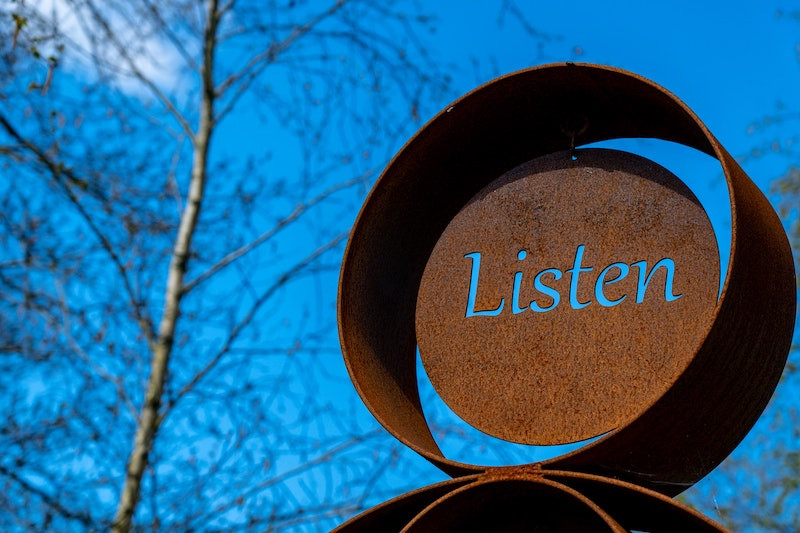 As a child, when my parents wanted me to speak quietly, they’d tell me to talk with my “inside voice,” the kind you’d use in a library or a movie theatre. But there’s a voice that’s even more hushed and personal than that one and it’s called your “inner” voice. According to The Inner Voice by Philip Jaekl, “That voice isn’t the sound of anything.” He explains that this voice replaces that of our parents and other adults as we gradually engage in a dialogue with it, that is, a conversation with authentic selves.

According to research, between the ages of two and eight we begin what’s called “private speech.” In fact, “Studies showed that during imaginative play, children’s self-talk helps them guide their own thoughts and behaviour and exert true self-control.” The research of Russell Hurlburt, professor of psychology at the University of Nevada, concludes that ” inner speech consumes about 25% of an average person’s day.” Are you surprised? Are you aware that a quarter of your time is spent talking with yourself?

Charles Fernyhough, a researcher at Durham University in the United Kingdom, “calls the most familiar level of inner speech ‘expanded’ because it is basically the same as external speech – grammatical and fully formed, but not vocal. He believes this kind of inner speech is most likely engaged when we are under stress or cognitive pressure.”

He sees what he calls “condensed speech” as not meant to be understood by others, but are unique experiences where we know what we’re talking about but others don’t. So, when we say to ourselves “good” or “bad” referring to food, for example, it’s our shorthand for our view of it. In fact, sometimes we don’t even hear words but we have a sense of meaning about something. We can even “hear” our own voice rather than actually speak it. The voice seems to come out of nowhere—and it’s speaking to us and only us. It’s not as if we’re doing something to cause what we think or intuit, it’s just there and clearly understood by us.

In my book, Words to Eat By: Using the Power of Self-talk to Transform Our Relationship with Food and Our Bodies, this is the kind of interchange I’m talking about. Unless we listen, we would swear there was no inner speech going on. But when we pay attention, we can hear ourselves, well, talking to ourselves. This is not some strange, unfathomable phenomenon, but how most of us get ourselves to do or not do things. If you don’t believe you talk to yourself, set a timer to go off every once and a while and ask yourself what you were thinking or saying to yourself. The more you listen to your inner speech, the more in charge of it you will become.