You Can Change Even Ingrained Bad Habits 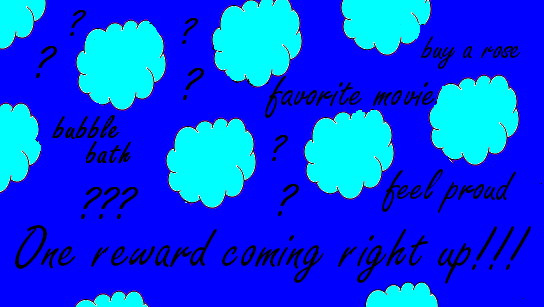 Rather than blame and be hard on yourself for having difficulty eradicating bad habits, start by accepting that everyone has trouble changing them. Stop berating yourself for returning to the same old patterns again and again and enjoy some self-compassion for a change. If nothing else, the self-compassion will change your life for the better. And follow tips from the experts, like those below, to make behavior modification easier.
“Why Is It So Hard to Break a Bad Habit” by Brandon Ambrosino (Johns Hopkins Health Review, Fall Winter 2016, pp 7-8) first talks about the purpose of habits, then moves on to explain the best, proven ways to break them. Quoting Charles Duhigg writing in The Power of Habits, he says, “Without habits, our brains would shut down, overwhelmed by the minutiae of every day life.” Understanding this concept is crucial. It’s a great deal easier to change habits once you recognize that they have an evolutionary purpose.
Susan Courtney explains habits as “things that you do automatically when in a particular situation, or in response to a particular image or sound. We learn habit through repeating behavior.” The habits we learn the fastest and which have the greatest neural strength are ones that are reinforced by “rewards” like sugar and fats, alcohol, or seeking approval. She goes on to say that, “‘A reward is the stuff we get that’s good… When we get rewards, our brains release the dopamine, which facilitates the building of connections between brain cells. Each time you do something and you get a reward and those circuits in the brain become stronger, you’re more likely to do it again the next time you encounter that situation.” After a while, you don’t even need the reward to repeat behavior. Habit has become encoded in your brain.
Which is why you need to reward yourself to learn new habits—like taking a walk (which can produce dopamine) instead of rummaging through the cabinets in your kitchen to see what there is to eat after a fight with your sister, like feeling proud when you write in your journal rather than polishing off the month-old ice cream in the refrigerator because you’re bored, or like planning to call a friend you love but haven’t talked with in a long time instead of grabbing some fast food on the way home after a long day at the office.
Dysregulated eaters generally try to break habits through sheer will power and self-control which is a very weak and failure-prone strategy. Honestly, you’re better off just eating mindlessly than repeatedly trying and failing to restrain yourself by sheer mental force alone. Instead, find other behaviors which bring you pleasure to act as a reward. If you don’t have any, then you’re going to need to discover and develop them. Surely that’s not a terrible burden, compared to what some people need to do to grow emotionally healthy. Practice a few new reward strategies a week until you find ones that bring you pleasure. You’ll enjoy life more and break the mindless or emotional eating habit.
Best,
Karen
http://www.karenrkoenig.com/
https://www.facebook.com/normaleatingwithkarenrkoenig/
http://www.nicegirlsfinishfat.com/
http://www.youtube.com/user/KarenRKoenig
http://twitter.com/KarenRKoenig
APPetite on Facebook
Tweet
Trauma Survivors and Emotional Eating
Big Can Be Beautiful – Only You Can Change Your Bo...