You Are Never the Only One 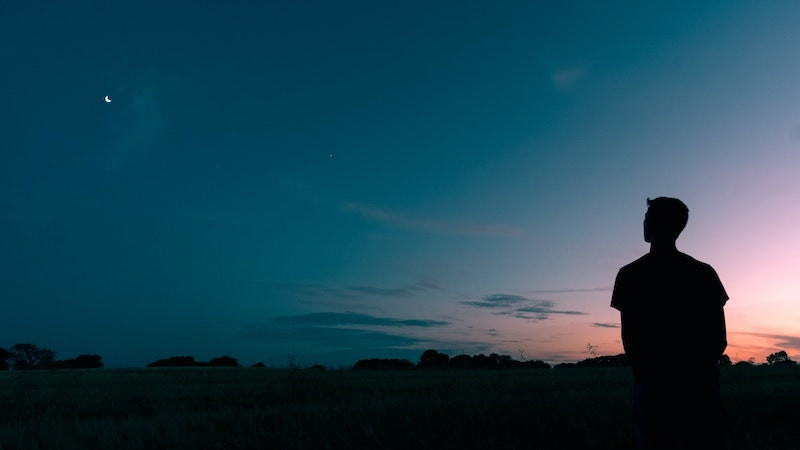 One characteristic that many clients have in common is believing they’re the only ones who feel or think a certain way. How many times a day do I hear, “Well, I’m sure no one else thinks this way, but . . .” or “You’ll probably think this is really weird, but . . .”? My response to these questions is always the same: “Many, if not all people, think the way you do” or “I don’t think that’s weird at all. Why would you?”

This kind of distorted thinking that clients have is due to several causes. One is that their parents told them that their thoughts or feelings were crazy and wrong and that no one believed or felt such things. The second is that, fearing being invalidated, shamed and ostracized for their innermost sentiments, they never bothered to share them with others to find out they are not alone. You can see how easily this could happen.

I was lucky that I was an avid reader and discovered early on that other people, at least in books, had ideas and emotions similar to mine, no matter what I was told by my parents. There they were out there, all these ideas I’d harbored secretly, all these feelings I’d quashed out of shame. What a wonderful realization that others had them too. Not only others, but eventually I found out that most of us share common thoughts and emotions. That’s cause we’re all humans.

The ones who don’t—or say they don’t—feel or think certain ways are often too ashamed to admit that they do. One of the things I enjoy most about being a therapist is validating clients’ feelings, assuring them that they’re not weird or crazy—or alone—and that I share much of what they believe and feel. This often comes as a shock to them, but it makes it no less true.

We humans are definitely strange creatures—paradoxical, irrational, often at odds with ourselves and each other, and sadly unwilling to face painful truths. Emotionally healthy people not only face them, but share them. I loved talking to Harvard Medical School students about having had bulimia. I love talking about my quirks because I know they line up with the quirks of others and make them feel less different or strange.

If you’re one of those people who believes that what you think or feel is different than other people, it’s time to burst your own bubble. Share an errant thought. Tell someone a secret that’s never passed your lips. Let someone know the real you. Don’t do this with just anyone, but with someone you justifiably feel will understand and see themselves in your disclosure. Try it just once and it will help you feel less alone.