May 13 Posted by Karen R. Koenig in Family Relationships, Love and Friendship 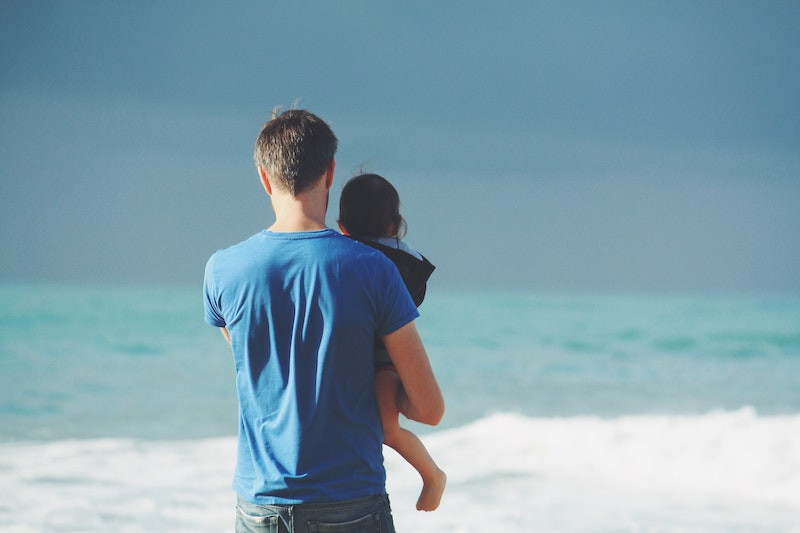 Many people have the odd belief that they should never disappoint others. The belief runs rampant in the eating disorders community. While it’s clear to me how this irrational belief came about, the concept of it being okay to disappoint others often comes as a surprise to clients. If you’re an adult walking around the planet trying not to disappoint people, finding out that you no longer need to think this way may shock you too.

Where else did you learn that disappointment is a no no but in childhood. Here’s an example. Say, you’re an amazing artist and an outstanding soccer player but not so great in math which disappoints your dad who hoped you’d grow up to become an accountant like him. He lets you know frequently that he’s sad/upset/disappointed and, as a child, this makes you feel terrible because you love Dad and feel like the cause of his unhappiness. You’re dependent on him and so you get the idea in your head that he won’t love you if you become anything other than an accountant.

Wrong! Dad may wish for you to become an accountant like him, but he’s not exhibiting child-centered parenting when he harps on this disappointment. He’s not thinking about how this makes you feel and that’s his job as a parent. His job is to help you become the best person you can be, not who he wants you to be.

By the time you’re an adult you can’t help but having disappointed lots of people, which is normal. You also can’t help having been disappointed. This is how human relations work: not everyone gets their way all the time. Healthy people know this and that they’ll disappointment others and they’ll be disappointed themselves. They don’t put a lot of focus on either because they understand this is how life is and that people, including themselves, get over disappointment.

If you’re still worried about letting down others, it’s time to let that fear go. If it’s hard to do so, you might need a therapist to help you shed the idea that you don’t have the right to hurt or disappoint others. If people can’t get over the fact that they want something for you that you don’t want for yourself, too bad. That’s their problem, not yours.