Will Accomplishing Goals Make You Happy? 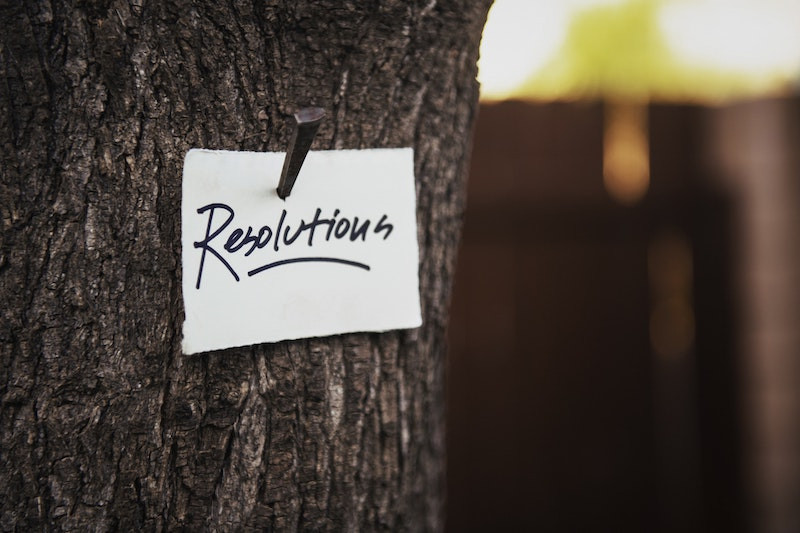 Ah, the beginning of a spanking new year and, per usual, there’s much talk about goals. Whether it’s doing more of this or less of that, most folks believe that reaching goals will make them happy. Unfortunately, science tells us that this idea is but a half truth.

According to Happy New Year! Your Resolutions Won’t Bring You Joy, “Changing circumstances won’t make you hugely happier,” said Sonja Lyubomirsky, professor of psychology at the University of California Riverside. In other words, the folks who are virtuous enough to keep their resolutions aren’t necessarily enjoying their lives more than the rest of us. And, if they are happier, it’s not because they kept their resolutions — it’s because they made the right resolutions in the right way.”

She goes on to advise that, after basic needs for food, shelter and safety are met, “Life events like marriage (makes you happy!) or divorce (makes you sad!) can temporarily affect people’s feeling of well-being . . . [and] studies show the effect wears off. After a couple of years, people generally return to their happiness baseline — no happier or less happy than they were before.”

However, what Lyubomirsky labels as intrinsic motivation, desiring a goal, isn’t enough, People need to attach “deep meaning and personal identity to a choice,” describing it as “this is who I am and what I do.” She’s talking about self-concept, about who a person believes they are or aren’t, how they define themselves and want others to see them.

When I stopped smoking after a few tries in my 20s, it helped that I felt passionately that a smoker was not whom I wanted to be. When I started working toward “normal” eating in my 30s, I was successful because I didn’t want to be a person who mistreated her body with food. I wanted to identify as a non-smoker, healthy eater, and person who takes excellent care of herself. I had no mixed feelings about it.

Lyubomirsky speaks of feeling excited about reaching a goal versus expecting happiness from achieving it. I read this as her saying you want to set yourself up to already be happy about what you’ve decided to do and are working toward doing. This is very different from the dysregulated eaters I encounter who are struggling to drag their kicking-and-screaming selves to the alter of intuitive, mindful, or nutritious eating.

Once again, stop using external motivators like should, shouldn’t, must, have to, ought to and am supposed to. Shift your self-concept. Find the spot in you that is excited by the challenge (and, yes, discomfort) of changing and refuel from that spot, as necessary.