Why You Must Do What Makes You Anxious 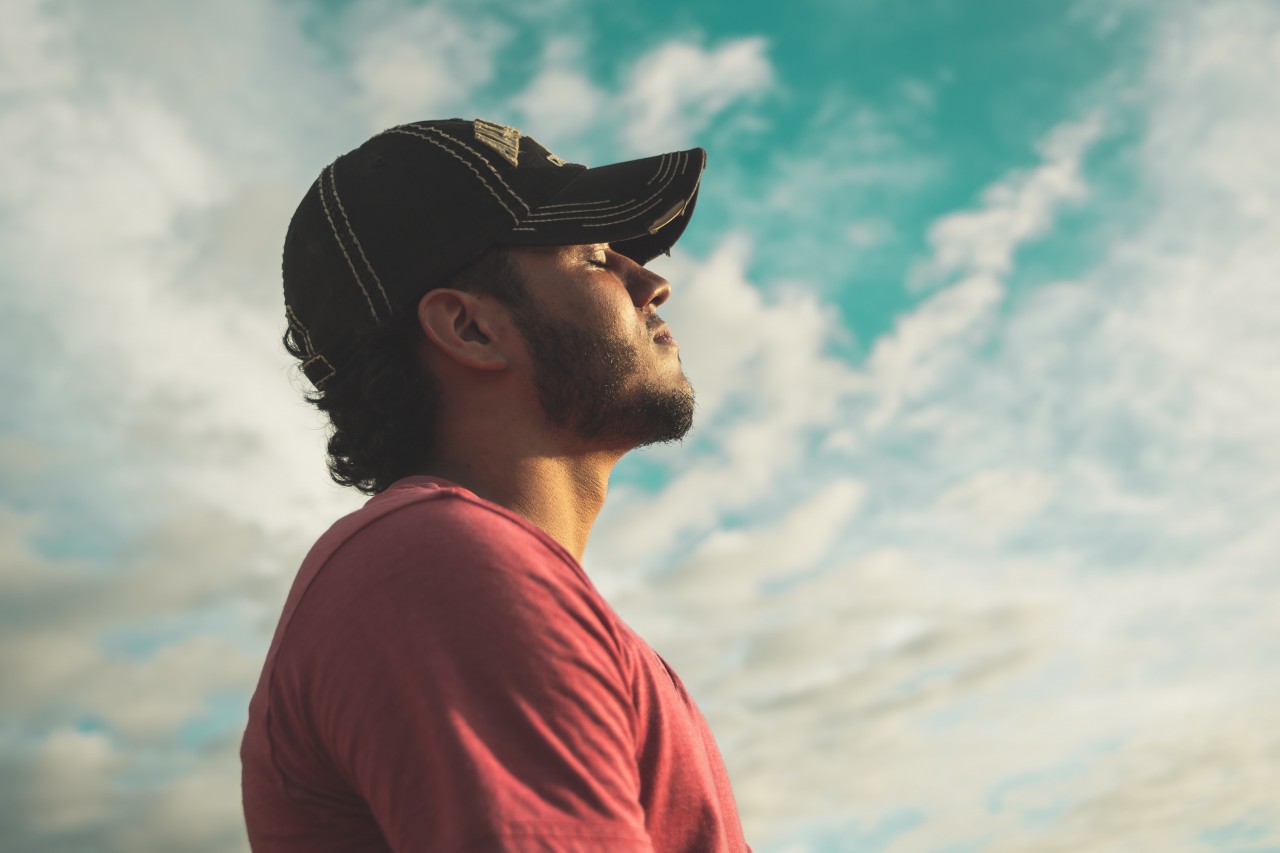 Let me tell you about a CEU workshop I attended on rewiring the brain to reduce anxiety. Read on only if you wish to lower the amount of worrying you do. (“Rewire the Anxious Brain: Neuroscience-Informed Treatment of Anxiety, Panic and Worry,” presented by Daniel van Ingen, Psy.D. of Sarasota, FL, PESI, Inc., WI, 11/5/19).

First off, let’s talk about your brain component, the amygdala, which is fear central and whose job it is to keep you emotionally and physically safety. Along with other brain structures, it’s your risk manager and captures intense affective memories in your life such as being bitten by a dog, smacked around by your father, screamed at by your mother, or just making it out of a car wreck alive. Any events it perceives as dangerous threats to you are stored in your amygdala and generate a fear response automatically.

As I’ve blogged before, the amygdala scanning function sweeps as wide as possible, so as not to miss a threat. When you spot a snake, you want your brain to alert you to back off immediately which it does it by generating fear. This system works well, except if you’re a snake charmer, in which case you need to use your cerebral cortex to notify the amygdala that it can chill because in this instance a snake is not a threat.

Worry and anxiety have a functional purpose, so you don’t want to give them up. The goal is to manage worry so that it serves you when there’s a threat and remains dormant when there isn’t. The problem is that many people can’t find worry’s off-switch. They worry unconsciously and it may even prevent them from sleeping well. The more they worry, the worse their anxiety problem gets until, often, worrying is the most serious problem they have. Left untreated it can damage mental and physical health.

People try to stop worrying by doing all sorts of things: drinking, drugging, Cognitive Behavioral Therapy, mindfulness, meditation, and employing any kind of distraction. The problem is that the “amygdala must be activated to create new memories—hence, you have to feel the fear.” One way out of your worry habit is to retrain your amygdala in the same way the snake charmer does, by using higher order thinking. Another is exposing yourself to whatever you fear. In fact, this is the best way to stop worrying.

This may be scary news to anxious folks who spend their lives trying to avoid feeling fear. Fact is, they need to expose themselves to threats and feel the fear in the short term to rid themselves of anxiety in the long term. Here’s why: The amygdala gets updated every time you feel fearful but do something anyway. It updates when you change your beliefs about the perceived threats in your life and when you show the amygdala that there’s nothing to be afraid of. Think of it this way: Worrying may promote the idea that there’s something to worry about when there really isn’t. Exposure to fear or feeling fearful but acting in spite of it teaches the brain that life is often a lot safer than you’ve been thinking it is.

Tweet
The Truth about Weight Loss
Let’s Do Lunch