Why People Hate and Buck Authority 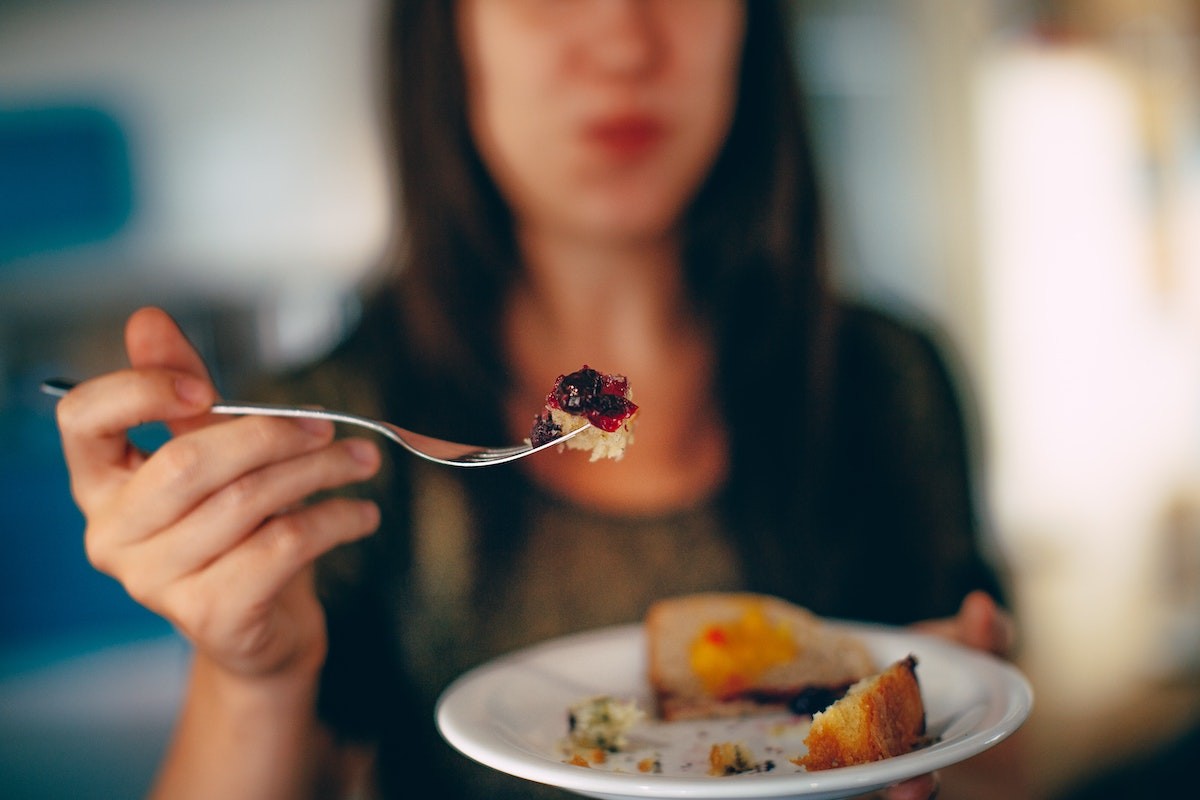 Observing public reactions to rules and policies during the COVID-19 pandemic got me thinking about exactly why people would ignore and defy safeguards instituted to prevent them from getting sick and dying. This rebellion is similar to dysregulated eaters insisting that they don’t like people telling them what to do even when they know it’s in their best interest. Here are some of the reasons this happens in both situations.