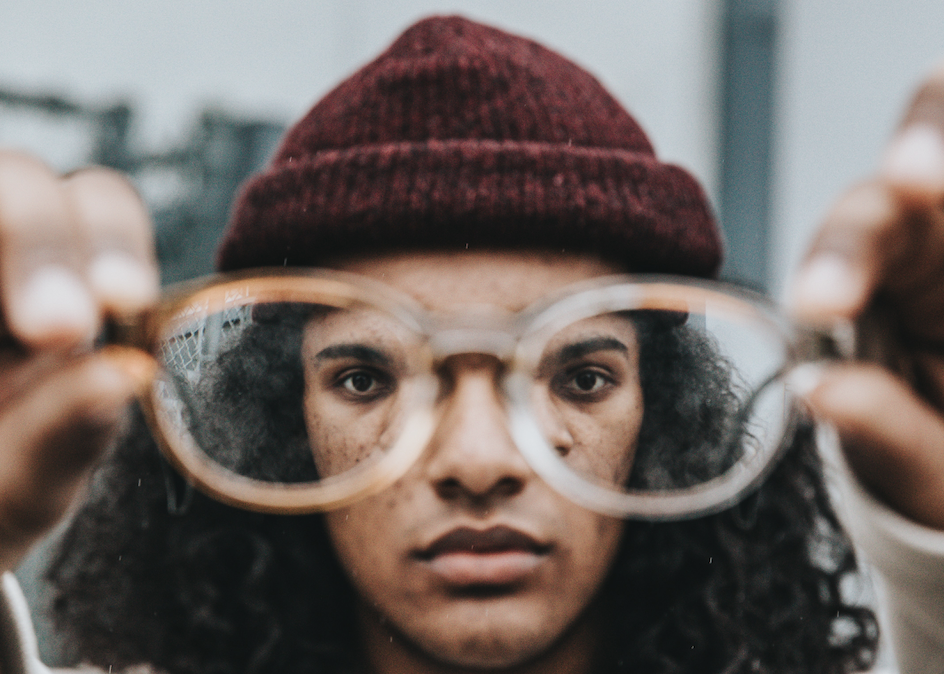 If you’re someone who leans toward believing falsehoods and lies in the news or those spouted from the mouths of ignorant people, you might not like the reason why this might be so. Of course, you not liking it might be the reason you tend to be so easily flimflammed. Humans, some more than others, want to believe we’re smart and can distinguish truth from fiction, which is part of the problem.

According to Cognitive Ability and Vulnerability to Fake News, research on why people persist in believing fake news says, “a person’s cognitive ability reflects how well they can regulate the contents of working memory—their ‘mental workspace’ for processing information. This theory holds that some people are more prone to ‘mental clutter’ than other people. In other words, some people are less able to discard (or ‘inhibit’) information from their working memory that is no longer relevant to the task at hand.” Both aging and education may affect our cognitive abilities or critical thinking skills.

The antidote for ferreting out truth is multi-fold. For the most part, if something sounds too good to be true, it probably is. This is the case with offers on TV, the Internet and even from friends of friends. If you’re prone toward wanting a good deal or getting something for nothing, you might be likely to fall for these scams. In terms of people, trust but verify. If you catch them lying to someone or about something, you are likely to become their next victim. Seek out people with stellar integrity and this won’t happen.

Also, always inquire where people get their information. Never just blithely believe what you read on social media. Comments are merely other people’s opinions. When people make statements, ask, “How do you know this? What’s your source?” Look for reliable news sources and follow as many as you can. Be honest with yourself about whether you have good critical thinking skills, and if you don’t, set about improving them.