Why Parental Validation Is Essential 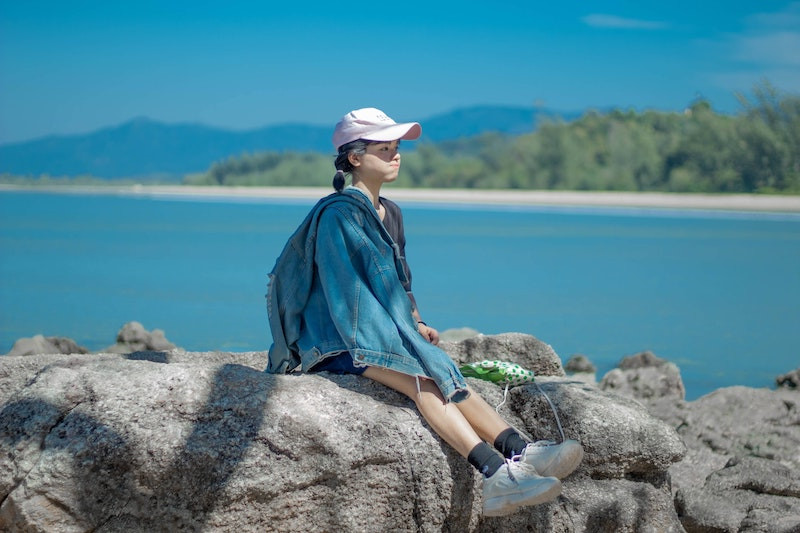 Validation is another one of these subjects that I talk a great deal about with clients. It’s so crucial to healthy emotional development that I can’t believe I’ve never directly blogged about it. The topic came up when I was taking with a client about her having near constant extreme self-doubt. If you’re someone who’s always looking for the right answer and frequently engages in second-guessing, you probably suffer from a lack of childhood validation, “the recognition and acceptance of another person's thoughts, feelings, sensations, and behaviors as understandable.”

Here's how the issue came up with Ming, the above-mentioned client. She said that no matter how often her boyfriend told her she was beautiful (and she is!), she never felt it. This insecurity had led to her having one quick affair and living with a constant, nagging feeling that she wasn’t attractive enough. She also admitted to being somewhat over-zealous with working out in order to keep her body looking good.

When we explored Ming’s history, we found that she didn’t know her father and had a severely critical mother who often made her feel not good enough. Her mother harped on how Ming looked and often compared her to other girls whom Mom thought were prettier than her daughter. As a teenager, Ming watched her weight, was fussy about the clothes she bought, and tried her best to be well groomed.

What was missing from Ming’s childhood was validation, being told that she was smart, attractive, capable, and a terrific person. Moreover, her mother often challenged her decisions and undermined them, invalidating Ming’s belief that she could make healthy choices. She felt as if nothing she did was right.

When parents or others people around us growing up understand us, recognize our achievements, and tell us that we make sense and have good judgment, we come to believe it. Validation is a way of saying, “I get you” and you’re okay. It doesn’t mean that a parent needs to accept and approve of everything a child does or says, but it provides the sense that someone believes in the child.

If you often doubt your decisions, need to ask all your friends to tell you that you’re right in your choices, or take actions only to regret or ruminate about them afterwards, you probably didn’t get enough validation growing up. This is why it’s hard to validate yourself now, that is, to tell yourself you did fine or even that whatever you did or said doesn’t matter a great deal. Cultivate self-validation by imagining what someone would say to relieve your anxiety or self-doubt. Then say it to yourself. Again and again.