Why Making Friends Can Be Difficult 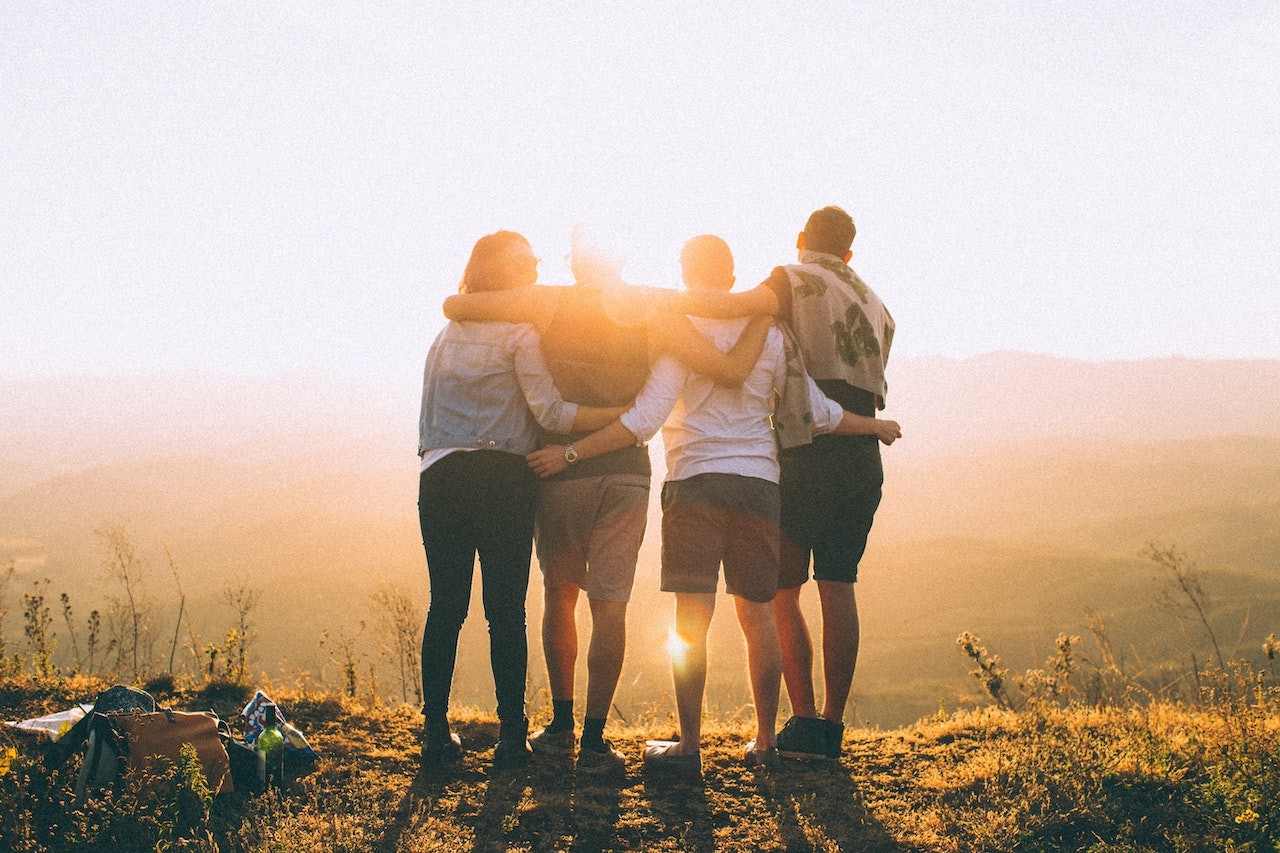 A complaint I often hear from clients is that it’s hard to make friends. I concur but believe that just how difficult it is depends on the meaning you give to the endeavor. As an only child with a very small extended family, I had to put great effort into making friends, so I know a bit more than most about the subject. Here’s what I’ve learned over the decades about why folks may not be interested in having a friendship with me.

There are dozens of people throughout my life who have rejected my efforts to make friends or chosen not to remain my buddy for reasons known and unknown to me. When a friend drops you, it’s always worth trying to figure out why to see if you hurt them. But if they’re not willing to tell you or you can’t find it out, stop dwelling on it. The best strategy is to recognize that most friends aren’t for life and that people will drift in and out of yours because such is the nature of friendship. To wish to belong and feel cherished to greater or lesser extent is a basic human need. And so is learning how to live with rejection.

http://www.karenrkoenig.com/
https://www.facebook.com/normaleatingwithkarenrkoenig/
http://www.youtube.com/user/KarenRKoenig
http://twitter.com/KarenRKoenig
APPetite on Facebook
Tweet
You're Anxious Because (It's Not What You Think)
What and Where Is the Mind?