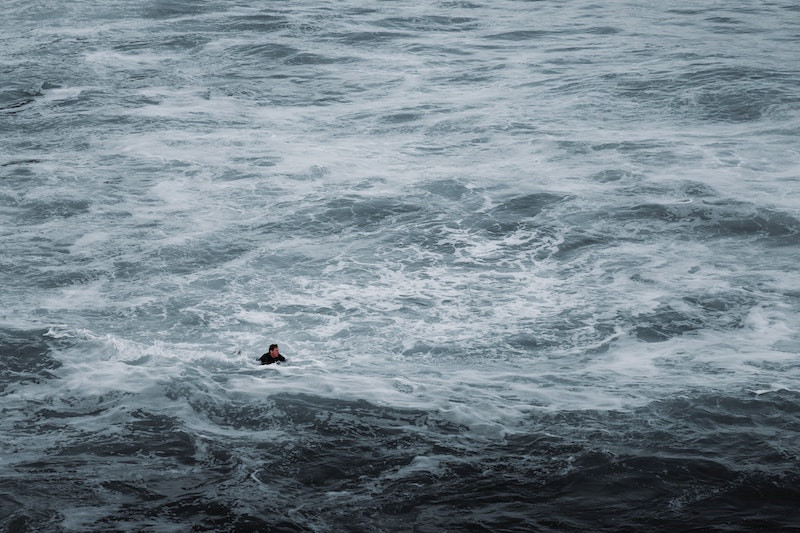 One recurrent issue with clients is helping them in choosing intimates who are more emotionally evolved than they are so they can grow into better versions of themselves.

For example, Jarelle works hard in recovery from alcohol, drug abuse and to overcome a childhood of sexual and emotional abuse. He’s thoughtful, insightful, a college graduate, and wants badly to have a happy life though he feels hindered by PTSD and depression. His major problem is choosing people who wind up hurting him and then feeling victimized by them. Freud called this the repetition compulsion: people try to master past traumas by recreating a painful childhood relationship in the present in order to orchestrate a better outcome—which does not happen. Instead, Jarelle picks people similar to his parents, an act we call self-sabotage.

Part of the problem is that Jarelle’s parents (nearly his entire family) weren’t very kind and caring about others, especially their children and he goes out of his way not to behave as they did. He’s the kind of guy who’d give you the shirt off his back and go shirtless, leaving him cold, half-naked and feeling like you’d done him wrong.

Having suffered the pain of being disrespected and hurt, he always tries to be nice and not do to others what was done to him growing up. In other words, his compassion for others overrides his good judgment. Moreover, he fears that if he rejects people with serious emotional issues, more evolved folks might do the same to him—and that would hurt. Even with a DUI and still engaging in occasional binge drinking, how can he say no to someone in the same boat who reaches out to him? It would be like rejecting himself!

You have a problem if you have so much compassion for people that you don’t want to hurt them though you know they have serious emotional problems and that you have absolutely no business hanging out with them. As you grow healthier you’ll realize that you can care about people with emotional problems but don’t necessarily want to have them around you. It’s not that you or others aren’t worthy of love and friendship. It’s that water seeks it’s own level. It’s not a personal thing against them, but self-preservation and wanting to be with like-minded people trying to take care of themselves.

The path forward means continuing to heal from past traumas, learn new life skills, raise your self-esteem, grow your self-worth, and reach out to people who are similarly inclined. No one’s striving for perfection here, just trying to avoid setting yourself up to be a victim by letting go of dysfunctional attachments and surrounding yourself with healthier, wiser folks.