Why It’s Hard for People to Give Up Weight Shaming 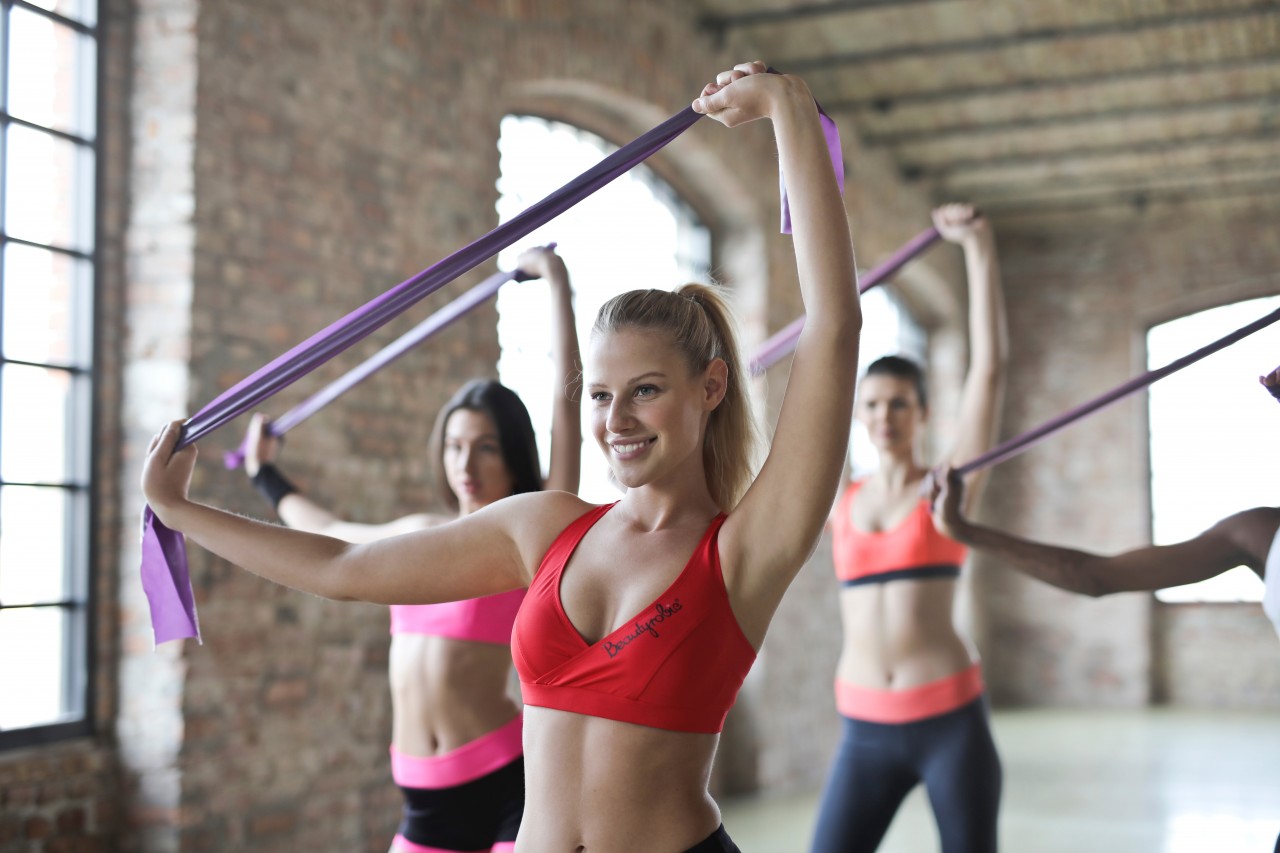 Although I usually enjoy comedian Bill Maher’s humor on his show Real Time, I was appalled and disgusted at his misinformed fat shaming monologue in September. Just like “obesity,” fat shaming is a complicated subject and there’s no simple answer for it. But there are five reasons that it occurs.

People fat shame because we live in a highly uncivil culture where everyone thinks they have the right to say whatever they want to everyone else. Due to the advent of social media, very little is kept private anymore. There was a time (younger folks will need to trust me on this) that people, for the most part, kept their religious and political opinions to themselves. Of course, humans always have gossiped, but that was the point—it was done privately, one-to-one or in a small group, not blabbing our judgments to hundreds or millions of people. We say our peace in public now because everyone else does and fat shaming shares that world-wide stage.

Not everyone with a high weight makes poor food or fitness choices. It may come as a surprise, but more than a dozen factors other than eating and exercise impact our weight. It may be influenced by our genetics, microbiome, metabolism, adverse childhood experiences, neurotransmitters, parental food/weight focus, parental management style, childhood habituation to food, poverty, in-utero food absorption, sleep deprivation, ineffective coping skills, unhealthy personality traits, the food industry, self-worth, hormones, medication, and environmental chemicals.

Therapists and health coaches know that people with eating problems are notoriously hard on themselves, not easy, so we teach them to have more self-compassion. There’s a correlation between emotional eating and abuse, neglect and trauma because these events dysregulate the nervous system. Too little sleep produces more of the hunger hormone ghrelin and less of the satiation hormone leptin. Depressed and anxious people seek easily accessible comfort foods to boost their moods or calm themselves.

People think that if dysregulated eaters aren’t ashamed and are accepting of their eating or weight, they won’t change. As a rule, at least with eating problems, dwelling in shame does not generate change in behavior. Paradoxically, science tells us that fat shaming (by oneself or others) not only fails to reduce weight but causes additional mental and physical stresses (which may cause comfort eating!).

Accepting that you have eating problems or higher weight does not mean you feel everything’s honky dory, so never mind and leave it as is. Acceptance includes holding dual thoughts that we both love ourselves as we are and want to change or that we love others as they are even as we hope they’ll change. Acceptance in no way precludes change and in psychology is viewed as a precursor to it.

People fat shame due to misinformation and misunderstanding about why and how people alter behavior. Our culture embraces shaming as a change agent, believing that continually bashing someone for “bad” behavior will eventually wear them down so that they’ll give it up. Or we assume that we can get people “woke” by saying something nasty to them. It’s true that the evolutionary purpose of the emotion of shame is to help humans stop and think about certain behaviors and quit doing them. This is a positive and necessary process.

What most people fail to realize is that ongoing shaming doesn’t work. After a point, it serves no purpose whatsoever and those who are shamed become numb to it to protect feeling hurt. With shaming, another psychological dynamic is also at work. We mirror what we want higher weight people to feel but, by doing so, we “hold” their shame so that they don’t need to feel it. This is a complicated process that is part projection and part enabling. What matters is that as long as we’re the ones pushing the shame angle, others are not going to feel it. We need to let the feeling go, so they can experience it.

It’s natural for people to feel helpless about their loved ones eating too many unhealthy foods. I have friends and clients who are in a panic because their children, spouses, siblings, partners and parents carry high weight due to non-nutritious overeating. They’ve tried with great delicacy talking to their loved ones to no avail. They’ve also stopped talking to them about the subject because doing so has only caused problems in their relationships. This leaves them feeling helpless to make the problem go away, and it sometimes slips out as fat shaming which is done to get dysregulated eaters to feel shame about their eating so they’ll change it.

It’s time for all of us to practice what we preach. If we want people to keep their mouths shut around food that will harm them, the next time we go to say something that might be fat shaming, we need to keep our mouths closed as well.

Tweet
How Often Are You Triggered by Memories?
Co-dependence and Dysregulated Eating