Why It Feels So Good to Feel So Bad 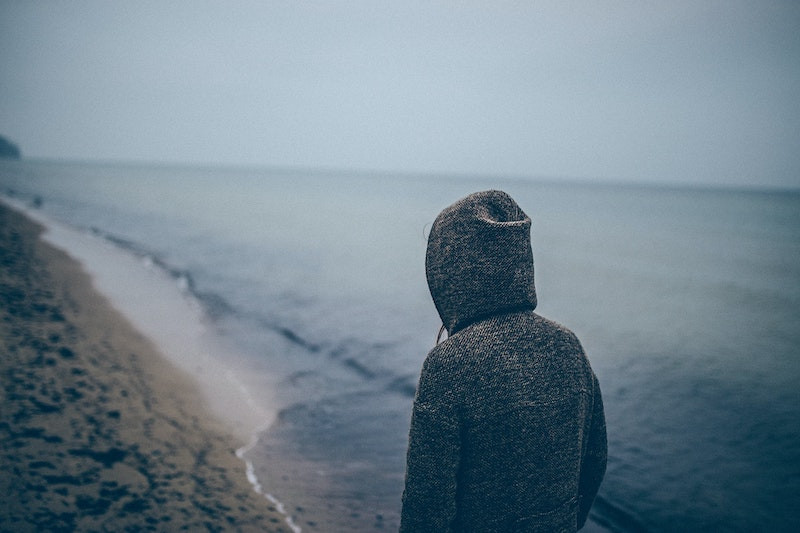 In one week during four sessions, I had discussions with clients about the difficulty of giving up self-pity and the victim mindset. It’s something that we generally feel icky about, yet there’s also something gratifying that draws us to it. Somehow to feel justified in being wronged brings us a weird kind of satisfaction.

One client told me, “Self-pity gives me a strange kind of comfort.” Another enjoyed how it was a kind of penance for things she did wrong in her life. She said she used to like how self-pity was so much easier than trying to change.

All of these clients were, to greater or lesser extent, denied normal, healthy childhoods by their parents or families through abuse or neglect. None were effectively soothed or comforted by people who lacked these skills. So, these clients found comfort where they could: in rebelling and getting negative attention, in food/drink/drugs/sex which briefly took away their emotional pain, and in feeling badly for themselves.

Without the ability to get proper comfort from others, they created pain to be able to comfort themselves. I know because I indulged in this process on occasion in my early teens. In my case, I went over and over in my mind how my boyfriend had cheated on me several times. I regularly brought myself to tears and felt miserable. And then I comforted myself by blaming him. When you’re a child (including adolescence), you get your comfort where you can, and I got mine by at times causing myself to feel sorry for myself so I could then feel some perverse kind of justice in being wronged.

I’m not saying this kind of thinking is rational or healthy. Even so, it isn’t that uncommon. Better to feel like a victim than feel you’re nothing. Better to feel there’s someone to blame for your pain and vindicated that you were mistreated than to feel helpless or despairing. Better to shape whatever bad things that happened to you in such a way as to give you the power of victimhood than to feel you have no power at all. Better to give yourself pity when you deserve it and don’t get sympathy from others.

We know from recent fringe politics that a victim stance has power—Oh, poor me, look what you’ve done to me, I don’t deserve how you hurt me, I’ve been terribly wronged and it’s so unfair. This stance run deeps in our culture now more than ever.