When Old Memories Co-opt the Present 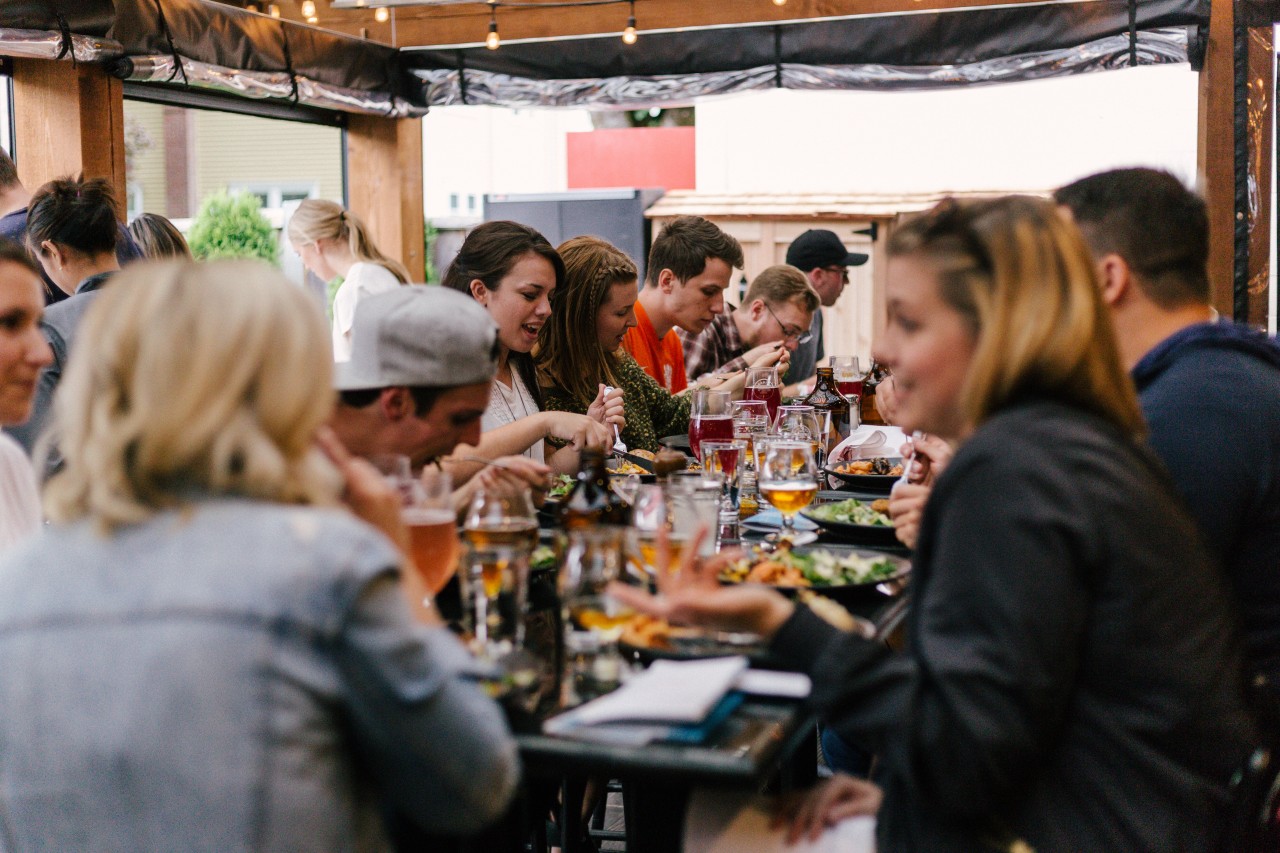 A client and I spent a session getting to the roots of an upsetting reaction she couldn’t shake after a dinner out. Her intense feelings are typical of what happens to us when events that are over and done with rear their ugly heads in the present. We’re unsettled in two ways: first, by whatever happened to cause our distress and, second, by the immensity of our distress over a situation that we know intellectually is no big deal.

Here’s what happened. My client had dinner with friends at a restaurant she loved but hadn’t visited in a while. She enjoyed her selection—mahi-mahi corn tacos with jasmine rice and vegetables—and ate mostly the fish because she craved protein, thinking she’d take the rest home and eat more of it during the night or save it for another time. Satisfied and pleasantly full, she asked the waitress for a doggie bag.

At home, opening her leftovers, she found nothing but her uneaten vegetables. Not the crisp corn tacos or the jasmine rice she’d barely touched. She said that what she felt went beyond mere disappointment but was a “rage welling up inside me.” She was furious at having been cheated. She couldn’t think of anything else all night and the next day called the restaurant to complain. Even after having received apologies from them, she said she was still “seething” and felt even worse because she knew that the waitress had simply made a mistake which was not meant to be taken personally.

“What’s going on with me?” she wailed after explaining what had happened. Was it because her mother had strict rules regarding food consumption which made certain foods off-limits? That didn’t seem quite the right fit. Was it because she’d dieted for much of her life and was now enjoying eating according to appetite and making healthy, satisfying choices? Again, this didn’t explain the excess of her behavior. Was it because she was looking forward to eating her leftovers and they weren’t available? She said this was closer to what she was feeling: huge, over-the-top anger and grave heartache that she couldn’t have the foods she was waiting to eat.

My client said, “It was if I had a crying, inconsolable child within me that felt like it was going to die because the leftovers I was looking forward to weren’t there.” So, the two of us consoled the “child” until my client had an ah-ha moment that she was reacting to the unfairness of the situation: fiercely wanting something that was rightfully hers that she wasn’t going to get. I suspect that food might represent something similar in the lives of many dysregulated eaters who had childhoods in which they didn’t get the happiness or satisfaction they now realize they deserved. When these moments of intense feelings pop up out of proportion to a situation, take several deep breaths. Then take time to identify whatever old feeling has come back to haunt you. When you’ve made your discovery, accept that it’s natural for painful memories to intrude now and then and be thankful that memories can only hurt you if you let them.

Tweet
My Article on Weight Stigma
Loving Rather Than Needing