When A Safety Net Turns Deadly 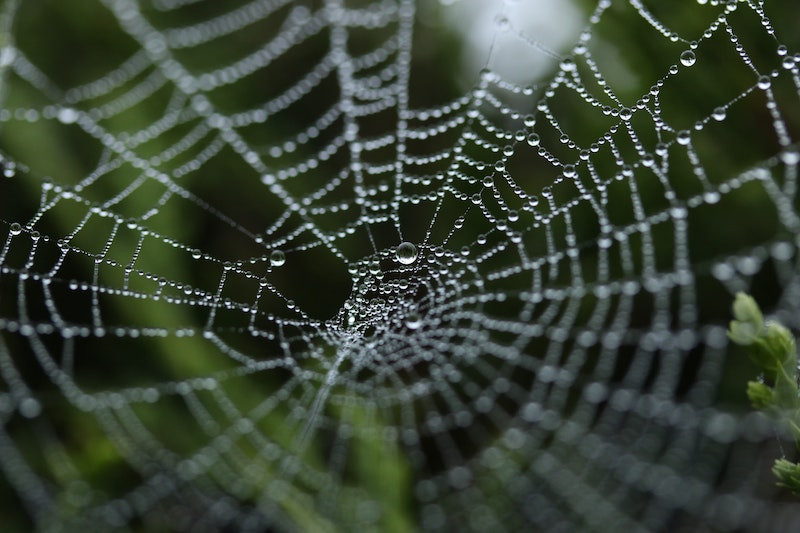 I haven’t been able to get a phrase out of my head that a client said a few months ago. It went something like this: “. . . and then the safety net turns into a spider’s web.” As a writer, I found the allusion to be brilliant. As a therapist, it was chilling. Sadly, my client was talking about her marriage.

It’s common for victims of abuse, especially women, to partner up with abusers in same sex as well as heterosexual relationships. The path starts in childhood when, through no fault of their own, they suffer abuse as children—physical, emotional, sexual or, worse, all three. Parents or other caretakers are emotionally unhealthy and more concerned with meeting their own pathological needs than rearing healthy children.

As children, these individuals have no idea that they are not causing the abuse and, instead, are perfectly normal and whole, while their abuser is abnormal and missing human qualities such as empathy, compassion and the ability to regulate their emotions and control their actions. Almost all abused children feel that they are abused because something is very wrong with them and that their being bad is what causes other people not to love them. Nothing could be farther from the truth.

Based on early experiences, abusees assume the world is unsafe and therefore seek refuge from its horrors in “protectors.” Trusting that they will be safe with them, abusees are drawn to mates who seem strong and powerful. Because victims feel so vulnerable, they pick romantic partners who appear to be invulnerable and will function as a safety net for them. But before long, they find out that their partner is merely an abuser masquerading as a protector and that their safety net has morphed into a spider’s web.

They may have suspected early on that their partner was not as they seem—dissuading  them from having close friends or family ties, always needing to be right, making all the decisions, and saying unkind or even cruel things to and about them. But instead of taking a step back to assess or leaving the relationship, the abusee tries to be better and nicer and hopes their partner will once again become their perceived protector.

Any slight pull away from the abuser makes them tighten the spider’s web around their prey. And on and on it goes until the abusee finally sees the light and recognizes that their protector is no such thing and never was. That it was all a con to seduce the abusee into their web. When they finally recognize that their abuser can’t be mollified and that their hoped-for safe place has morphed into a danger zone, they are on the edge of change that will lead them out of the relationship to a life of real safety.

http://www.karenrkoenig.com/
https://www.facebook.com/normaleatingwithkarenrkoenig/
http://www.youtube.com/user/KarenRKoenig
http://twitter.com/KarenRKoenig
Tweet
Is It Hard Being the Mentally Healthy Person in Yo...
The Difference Among Food Allergy, Sensitivity and...