What Self Are You Trying to Curate? 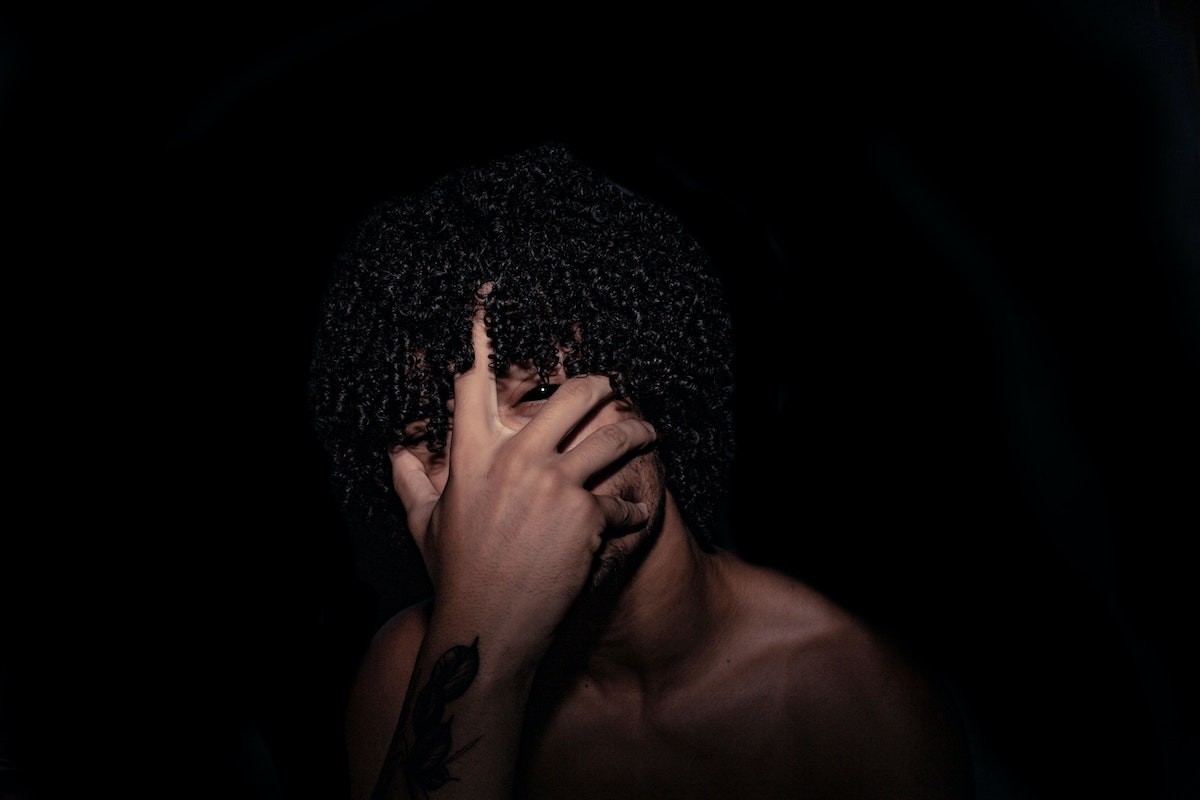 I’ve been hearing the word curate a lot lately and, though I got the gist of it, I wasn’t exactly sure what it meant until I looked it up. It’s close enough to say it means to collect or arrange things to project a certain image. While essays lament how people are “curating” their images on social media to look a certain way or to create an online identity that has a particular luminous aura, the curation I worry most about is when we create a specific idealization of who we want to be and believe we’re nothing without it.

Rather than let ourselves evolve into who we might be, we grab onto an image and fashion ourselves around it. The process, of course, begins in childhood when the shaping is primarily done by our parents, relatives, teachers and culture taking a smidgen off here and adding a lot more on there. First we’re curated by parents who want us to be exactly like them or exactly their opposite, all the things they weren’t and wished they were or far better versions of themselves. Then come the teachers who generally hone our views and sensibilities to be like those of everyone else. They, too, have an image of who they wish us to become and nudge us in that direction even when it means stealing the bits and pieces of us that are most precious.

Is it any wonder that some clients come to therapy so far estranged from who they really are that it sometimes takes years to uncover it. It took two years for one client to tell me that she was adopted because she was ashamed of it. Her mother had dropped this bombshell on her as my client was opening up the car door to be dropped off at her first day of middle school. Another client whom I was treating for heroin addiction only told me that he’d been molested by a priest when he was a young child because he barely survived intentionally smashing his car into a light pole the week before.

Some clients curate a self-image by glossing over the uglier events of their lives—rapes, abuse, emotional breakdowns—while others lead with nothing but, even when they were class valedictorians, prom queens or kings, and the lead in every high school musical. They pare down their lives to what they believe is its essence, the good or bad in them. It is my job to discover what they’re not telling me consciously or unconsciously in order that they become the whole they started out being and were meant to be.

What image do you curate for yourself: the good girl, the bad boy, the rebel, the wild one, the person who’d give the shirt off their back, the lost soul who never asks for anything, or the victim who never gets what they want? It’s time to open the floodgates wide and let yourself be everything you are and let the world love you for all of it.