What’s the Big Deal about Being Productive? 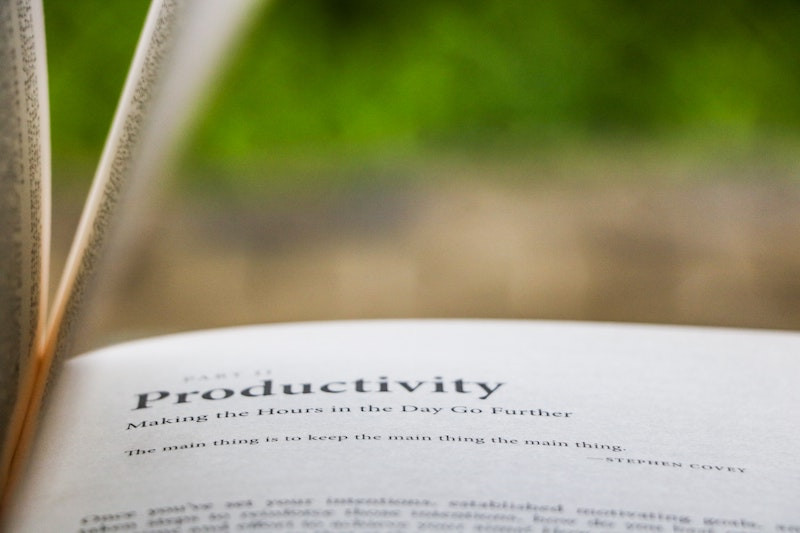 I’ve mentioned before how themes sometimes arise in weekly therapy sessions. Well, one recent theme is productivity. So many dysregulated eaters have this intense drive to be productive. I’m not sure if they tell me what they’ve accomplished because I’m their therapist or they’re in the habit of telling everyone. I thought of this need to be productive when I came home from a busy day doing errands and was struck between the difference I felt—simply glad to have the tasks behind me—and the way some of my clients seem to feel—as if they deserved a gold star on their forehead.

I suspect they were trained to report in to others, likely their parents, about their productivity early on and continued the pattern without realizing they no longer need to do so (except perhaps with a boss). This desire to be productive for its own sake stems from parents modeling this behavior and attitude and connecting it to self-worth rather than teaching that we do things because they’re part of self-care.

Here's an example. My client Cory started every session by telling me what she’d accomplished since we last met. I don’t mean her successes in things she’d been working with me on in therapy. I mean literally telling me pretty much everything she’d done between sessions. For instance, she might say, “I finally had my rugs cleaned. You now how my mother was complaining they smelled musty when she came over. Well, they smell real good now. I also stocked up for hurricane season (we live in Florida, remember) and got a lot of stuff on sale. I finished two books, visited my aunt, and bathed the dog. Boy, did he stink. Really, I think I had a very productive week.”

Let me be clear, there’s nothing wrong with being productive. It’s a worthy, beneficial way of behaving. But there’s something wrong if you’re still ticking off tasks on a to-do list to make yourself “feel good” about yourself. You’re allowed to “feel good” about you when you haven’t done a damned thing. A flurry of activity doesn’t make you a better person because you completed ten tasks in a day rather than one. The point is whether the task needed to be completed. Feeling relief and happiness—even pride—is one thing, but you don’t want to view accomplishments as earning you merits or as not doing them as a cause for demerits.

If you’re someone who thinks a good deal about how productive you are and feel a need to tell others, think about why productivity is so important to you and what you get from sharing your achievements. Perhaps a pat on the head. Again, the goal is to do things to take care of yourself because, well, why wouldn’t you?