What Red Flags Are You Missing in your Life? 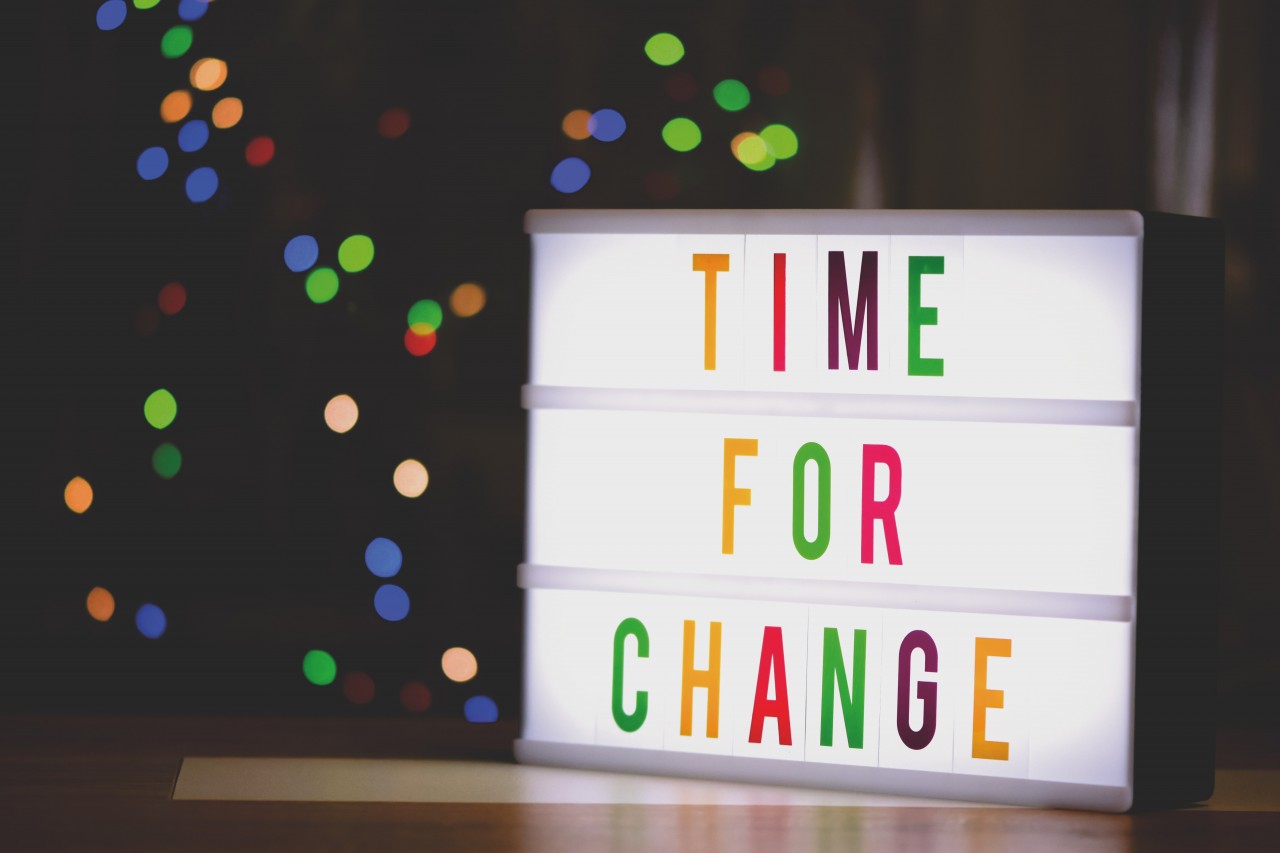 Many clients have a “red flag problem.” They don’t see the truth in front of their eyes, then get blindsided by it. Not seeing red flags is a human trait, especially when we’re young and naïve and learning what life is all about. By doing dumb things and getting hurt, we avoid doing them again. That’s how we survive and grow into mature adults.

But ignoring red flags as an adult will only do you in. Below are some possibilities. Feel free to add your own. Are there exceptions to them? Of course. But I wouldn’t chance finding out.

Keep these red flags in mind and learn to spot them when they’re only pink to save yourself some trouble. And maybe even reduce your emotional eating.

Tweet
Fear of Being Judged
Do You Have Empathy for Others?