What Is Your Broken Record Playing? 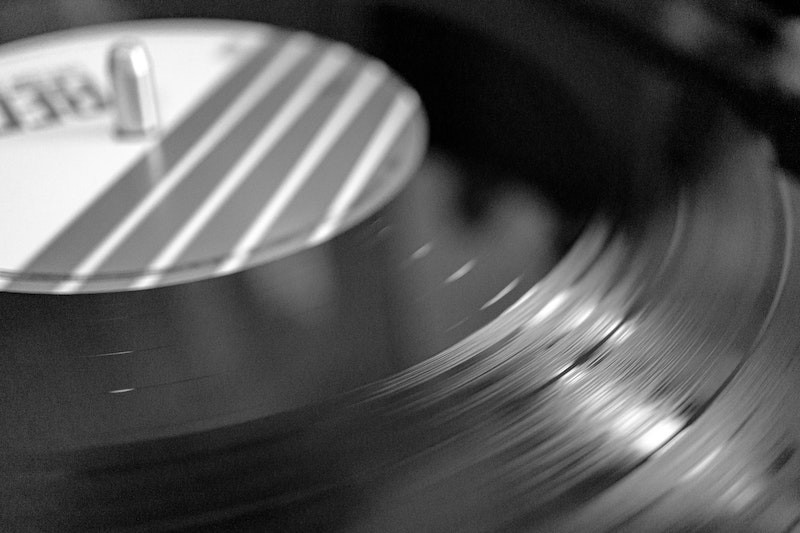 For those of you who know what a record is and have heard them being played, you might remember what happens when one has a scratch that causes it to play the same thing over and over. You never get to hear the rest of the song because the needle of the record player is stuck in the groove made by the scratch. Hence the term broken record which means saying the same thing over and over.

Why do we get stuck repeating the same messages to ourselves when they’re not moving us forward, but keeping us caught in some ancient time warp? Here’s an example of what I call “broken record syndrome,” which is usually an unconscious pattern of self-talk which keeps you from focusing on yourself and changing your life.

A client was telling me about her yearning for a stable man and how all she’d ever chosen were men who turned out not to be there for her long-term. “I can’t find anyone to take care of me and that’s really all I want. I know I sound like a broken record.”

From her upbringing, I would have been surprised if my client had chosen men who took care of her rather than the other way around. In my assessment, the pattern was set back in childhood and she just followed it along. Unfortunately, it doesn’t help that my client is always telling herself (and everyone else) that she “can’t find anyone to take care of” her. That message just gets more deeply encoded in her brain and she finds the same kinds of unreliable men (like her father) over and over again, making the pattern come true.

In psychology this process is called a self-fulfilling prophesy, a “prediction that causes itself to be true due to the behavior (including the act of predicting it) of the believer.” Sometimes other people (usually your parents, relatives or teachers) tell you something like, “Oh, you’ll never amount to anything” and you believe them and do things to make sure you’re not a success. Part of the reason this happens is that this idea is lodged in your brain and you keep thinking it’s true even though it isn’t and never was.

What are you saying on your broken records? That you can’t stop drinking or eating, won’t ever find anyone to love you, will always be betrayed, won’t find happiness? Beware of self-predictions that include “never” or “always.” Watch out for assumptions that base your future on your past. Mostly, examine what you’re telling yourself and if it’s not laying out a better, brighter future for you, quit saying it. It’s time to clean house and get rid of all those broken records. Make some new, positive recordings and you’ll be good to go.