What Is Splitting and How It Can Hurt You 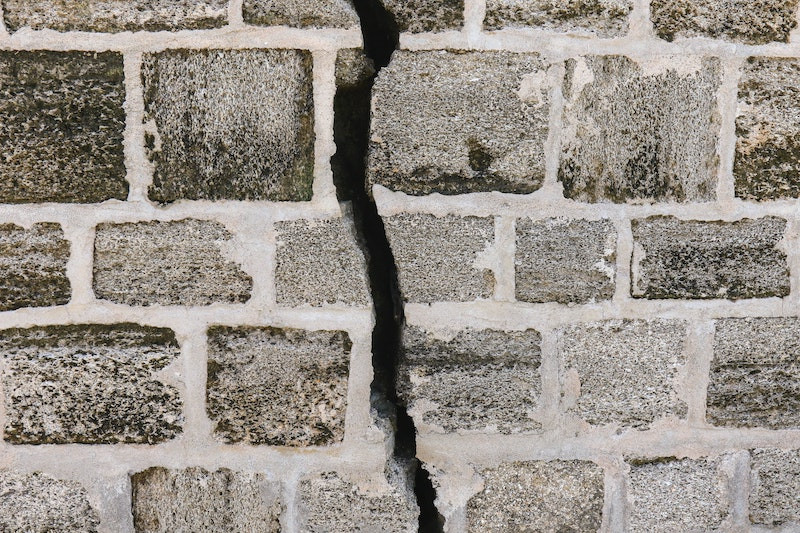 Reading an article on maladaptive behaviors due to early abuse, I came across the term splitting. It’s used a great deal when talking about Borderline Personality Disorder, but most folks have never heard of it, which is too bad, because it’s a useful concept.

Splitting happens when someone has difficulty integrating aspects of themselves or others. For example, how you’ve felt after a binge—like an entirely bad and disgusting person. In splitting, you forget all the other wonderful qualities you have, all the behaviors that make you valuable and lovable, and see only the negative ones.

Or, you meet a potential romantic partner and only see their best qualities, ignoring that they sometimes treat you poorly. You don’t see them as fully human. This happens with people who are different from us ethnically, religiously, etc. as well. We see us as good and them as bad. Or when you put someone up on a pedestal, which clients often do with therapists, idealizing them as angels or perfect, when we’re really just a mixed bag of pluses and minuses like you and everyone else.

Splitting begins in childhood when it’s hard to integrate polarizing aspects of a parent who reads you bedtime stories, buys you toys and takes you to after-school activities, but slaps you across the face or sends you to bed without food when they’re angry. Remember, when you’re a child, you don’t have a fully developed brain. That doesn’t happen until around your late twenties. Because you don’t know quite what to make of such antithetical behavior parental behavior, you split how you see them.

Splitting can work two ways: when you discount an aspect of a person who makes you uncomfortable. Say, your boyfriend stands you up frequently and it’s hard to mesh that behavior with the guy who buys you sweet gifts and tells you he loves you all the time. To simplify matters in your mind and not feel torn, you make excuses for his lack of dependability, as if it doesn’t happen as often as it does and doesn’t bother you.

Another way splitting works is when you are close with someone and they hurt you so unbearably that you forget all the wonderful experiences you’ve shared over the years. One lapse and you’re done with them. This is also how you may treat yourself. One binge, and all the “normal” eating you’ve done is forgotten.

If you think in all/nothing, good/bad terms about things or people or yourself. Remember that as a child, you had to simplify relationships to make them bearable. Now you can embrace yourself and others as fallible but lovable creatures who are 100% human.