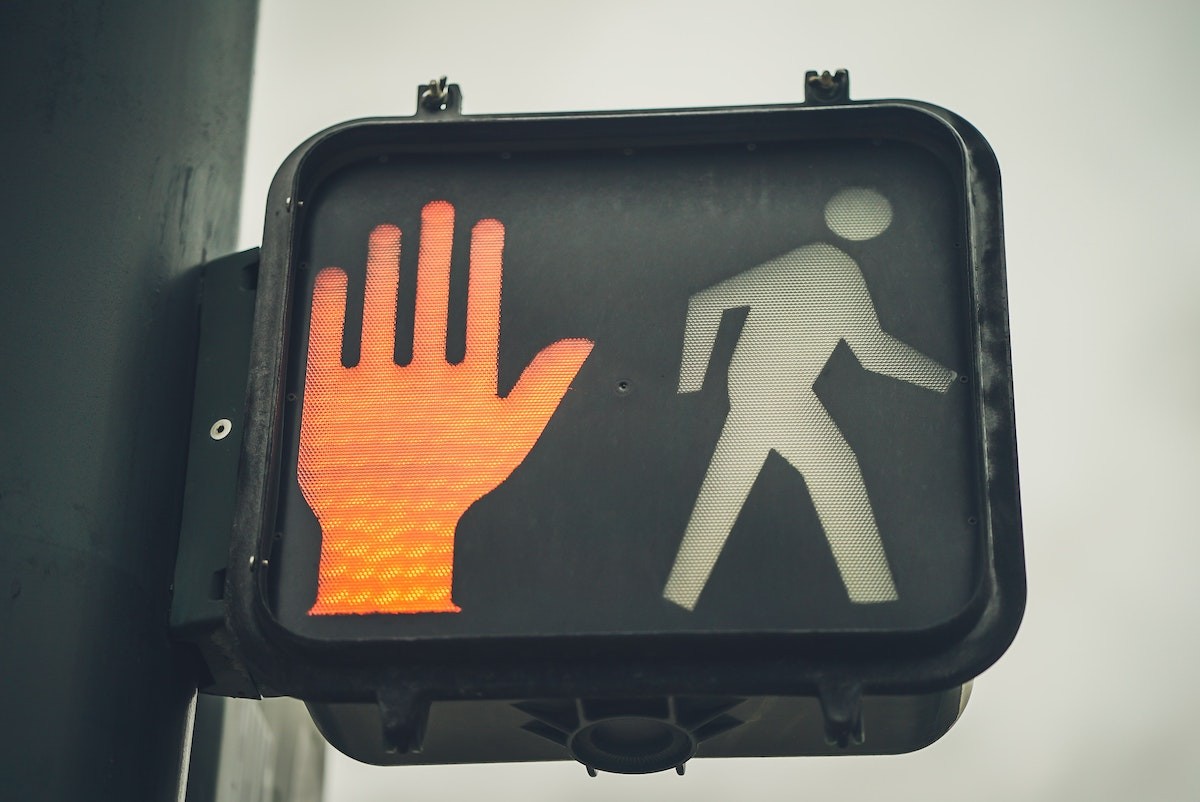 Ever have someone say to you, “You’re not really going to eat that, are you, when you said you were trying to slim down?,” “You’re so handsome/pretty and you’d look even better if you lost some weight,” or “Whatever happened to that diet you were on a few weeks ago?” These are hardly unusual comments for higher weight people to hear. Many come into therapy sessions depressed or incensed about remarks that friends, family, co-workers or complete strangers have made about their eating or their weight.

Rather than being obvious attacks, these microaggressions can be just as hurtful and damaging to you. They’re sneaky devils that sound as if they’re not meaning to twist the knife and the people who utter them can be equally adept in feigning innocence and blaming others for their unkind utterances. Some great advice comes from an enlightening article about racism and microaggressions that explains the categories they may fall into (“Dear anti-racist allies: Here's how to respond to microaggressions,” Kristen Rogers, CNN, https://www.cnn.com/2020/06/05/health/racial-microaggressions-examples-responses-wellness/index.html, 6/6/20, accessed 6/6/20).

to be such a fussy eater but now you hardly ever say no to food.”

no matter what weight you are, but the news said it’s bad for your health to be so fat.”

like, “Do you really want that piece of cake?”

what you’re doing is wrong, such as, “I saw Louise yesterday and you wouldn’t believe how much weight she’s put on,

What can you do? Plenty. Here are suggestions from the article.

what was said or done. They’re not mind-readers, so get your message across.

Stick to your hurt rather than defending yourself. If you’re hurt, keep repeating it.

charge so that they and others know that their remark has been inappropriate.

By the way, this article is worth reading whether you’re Black or White, so that we’re on an equal playing field when it comes to eliminating racial microaggressions whether you’re the victim or the perpetrator.