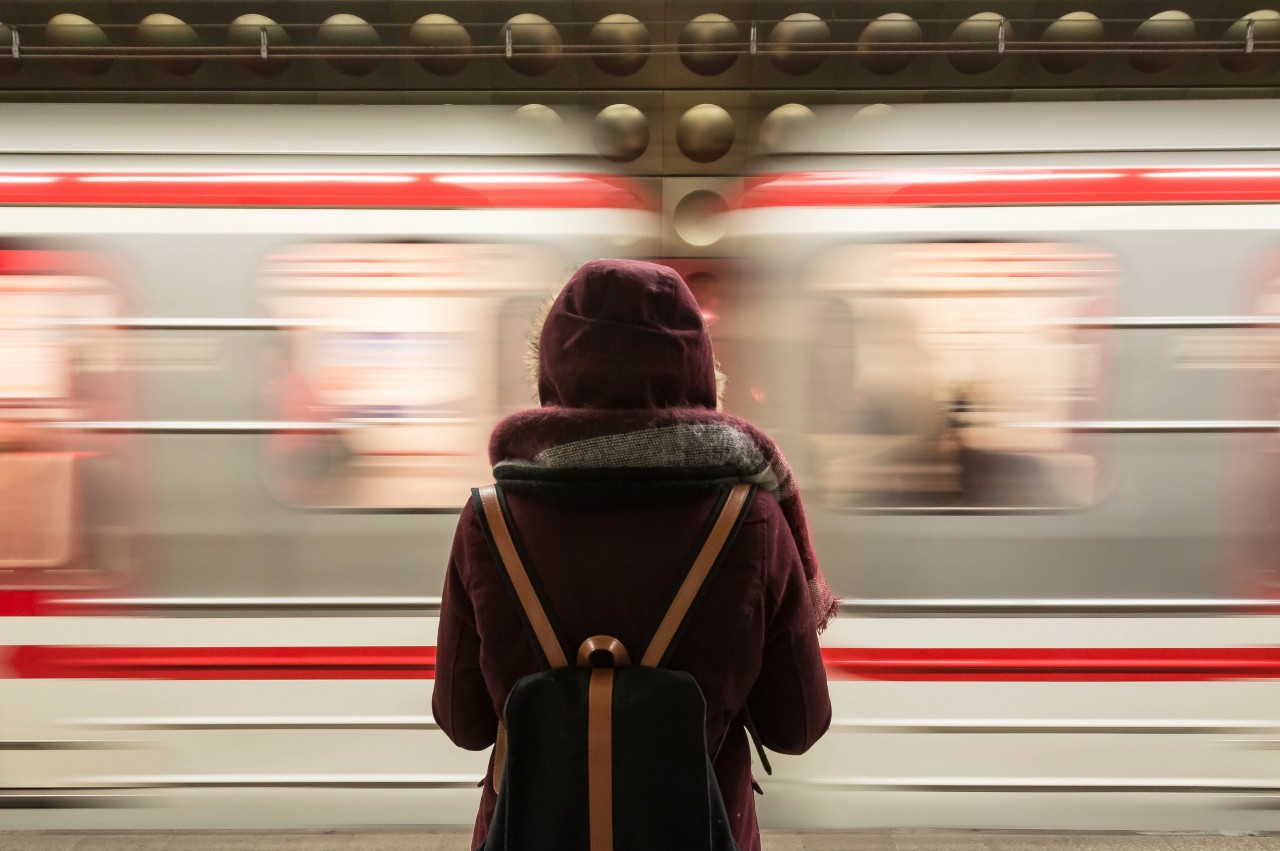 Most of my clients have heard my train analogy for changing thinking, but I haven’t blogged about it specifically and it’s time to do so. The concept is not original and I no longer recall where I first heard it. It’s about knowing your intent, or said another way, always being clear about where you’re going, and keeping your thoughts in line with moving closer to your destination.

Say you’re in a train station and that you regularly take one from there to a particular destination. If you’ve never been to a train station, think about the buses you’ve taken to regularly go from one place to another. You don’t get on a train for the Bronx if you want to go to Brooklyn; you don’t hop on a bus for Peoria if you want to end up in Toledo. You let all the wrong trains or buses pass by no matter how often they come around and, if you do accidentally get on the wrong one, you jump off as quickly as possible.

The idea behind this analogy is that if you know that a train or bus will not take you where you want to go, why on earth would you want to get on it? Similarly, if you know that a thought will lead you to unhappiness, why on earth would you want to attach to it? You don’t have to, you know. You can let a thought go by no matter how many times it enters your mind. Yes, you will need to ignore it again and again and again, but that is called managing your thoughts which is something we all must do to maintain sanity.

Thinking about certain things (and not others) is sheer habit. Our minds, left to their own devices, are not as clever as we’d like them to be. We must steer them in the direction we wish to go and away from where we don’t want to end up. When we repeatedly entertain thoughts, neural pathways develop deeper grooves and strengthen. To weaken pathways, we must stop putting attention on those thoughts until eventually their power diminishes and we are free of them.

Another analogy I use with clients who obsess about certain thoughts, eating and otherwise, is that most of us don’t make return viewings to movies we’ve hated. You don’t walk out of the theatre, think to yourself how dreadful the movie was, buy another ticket for it and head back in. No, you think, “I sure never want to see that movie again” and make sure you don’t.

If thinking about an event or person will only bring you pain, then be clear and assured that it is not a great destination for you. No matter how many times you think about it or them, you will only end up miserable. The ending of the story will never change. So, remember, if you don’t want to end up in Unhappyville, don’t get on that train!

Tweet
Book Review – Brain Over Binge
Is There Such a Thing as Hangry?