Watch Out for Internalized Weight Stigma 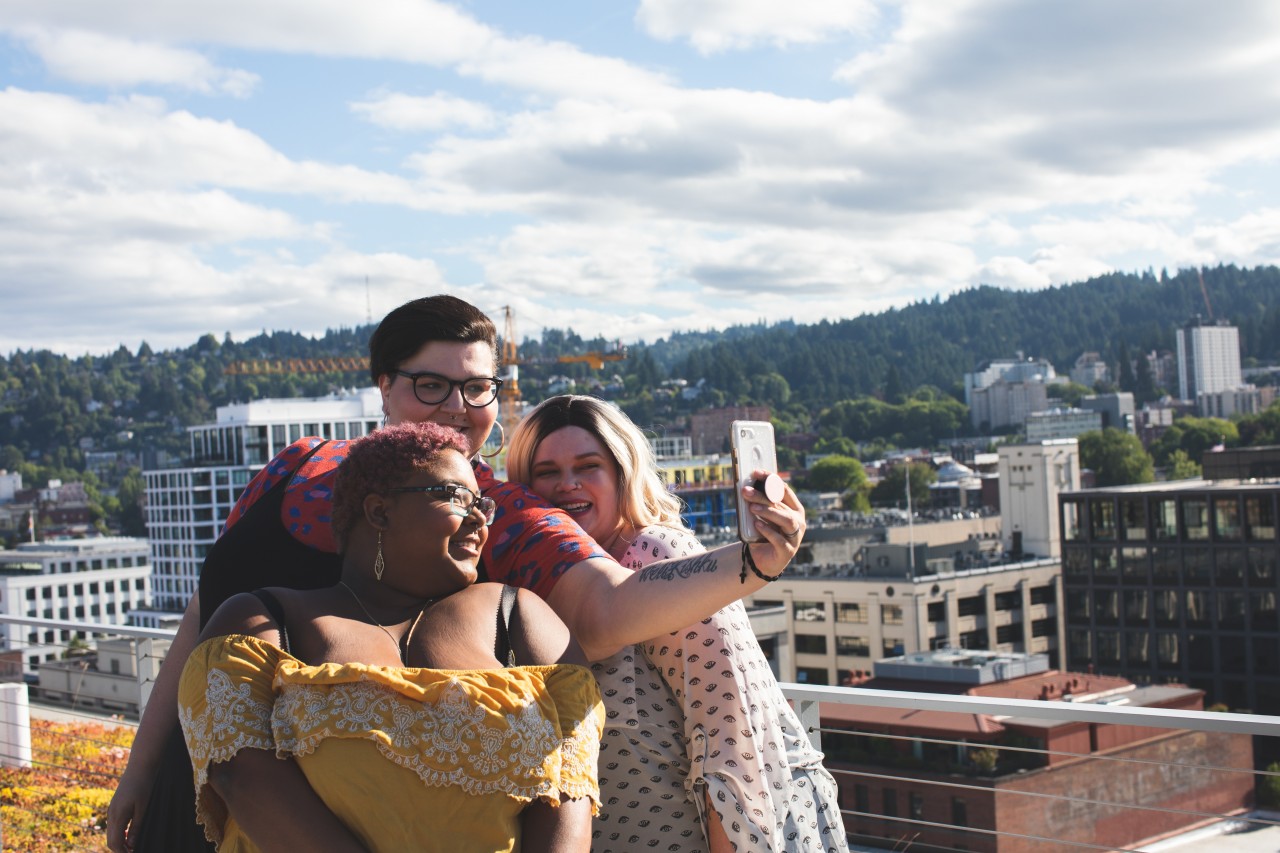 Many higher weight clients feel ashamed of their large bodies and what they perceive as their failed attempts to trim them down. However, some high weight clients don’t feel that way at all. They understand that a complex, partly random, combination of factors, including, paradoxically, their considerable and repeated efforts to lose weight through dieting, have contributed to their size. The difference between the two groups of clients is that one internalizes weight stigma and the other doesn’t.

Weight stigma is the culturally-induced perception that being high weight is bad and that someone is bad because they are higher weight. According to the Binge Eating Disorder Association, weight stigma—aka weight bias or fat bias or weight-based discrimination—is discrimination, negative judgment, shaming or stereotyping based on a person's weight, size or shape. Such prejudice may happen in dating, health care, education, friendships, employment and in any aspect of life.

Such judgment is not rooted in truth but in perception: the way society sees things. There are no facts involved, just viewpoints based on bias-based in ignorance. Even if higher weights were not healthy (which is true in some cases), this doesn’t make the person who carries the weight badly.

Then why do some higher weight people think they are? The answer lies in factors aside from weight. They may have learned to hate fat bodies from their families. Maybe Mom was always trying to diet away her pounds or Dad made disparaging remarks about Mom’s body. Maybe shame began when they were bullied and teased in school or excluded from friendships or clubs because their peers bought into weight stigma.

Or perhaps they grew up in households where they felt they needed to be perfect in every way. Weight wasn’t the overt focus, perfection was. They may have been raised to value the approval of others over the approval of self and become people-pleasers. Internalized weight stigma comes from wanting to live up to a societal standard (in this case, low weight) to feel acceptable and accepted. Equally, they may have been ashamed of everything about themselves due to being abused or neglected.

Higher weight people need to make a strong, conscious, ongoing effort not to internalize what society thinks of their bodies. This change to feeling okay about your body, even if you still wish to change it, means questioning what people think of you, recognizing that their perception is not the truth, and intentionally not buying into it. When you refuse to internalize weight stigma, you de-power it and the people who are trying to shame you.