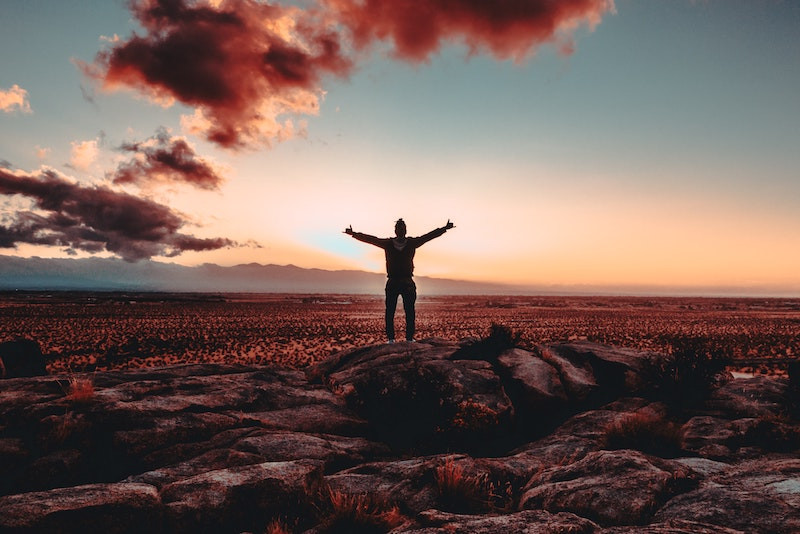 While I’ve blogged about how to stop being a victim and how to deal with people who act like victims, I haven’t written about the competitive nature of relationships between victims. This happens when two (or more) people have been victimized in childhood by abuse or neglect and carry their victimhood into adulthood where they become locked into a struggle for the biggest loser prize. Take this couple for example.

Gail comes from a large family with an alcoholic, abusive father and enabling mother. Gail never had the love and connection she yearned for from Dad and watched as her mother complained but allowed his drinking and abuse to continue. She never had enough of Mom’s attention either, even when she was sexually abused by a cousin. The children were left unfairly unprotected and poorly attended to and Gail adapted by staying under parental radar as much as possible. She had no emotionally healthy, empowered role models in childhood and all of her siblings had a victim mentality.

Her husband John had a father who was emotionally and occasionally physically abusive to his two sons. His mother was passive and controlled by her husband. John’s father was a rigid, strict, and demanding, my-way-or-the-highway bully. Punishment for not following his rules was swift and unfair. John grew up having low self-esteem and feeling as if people were out to get him and never on his side. John drank and smoked pot and cigarettes, though he occasionally tried to give them all up. He was addicted to an internet hobby which sucked up much of his non-work time. He could be nice to Gail, but also mean and emotionally abusive. They fought a great deal.

When Gail felt unheard and neglected, she’d pester John about why he was mistreating her. When she nagged him about smoking, drinking and his internet use, he’d lash out, saying that he wouldn’t let her control him. Each one was reacting from what they suffered in childhood. She never got enough attention and felt like a victim and he never was allowed autonomy to do what he wanted and also felt like a victim. They were always fighting to out poor-me the other and this ruined their marriage.

They both were victims in childhood but, though time had past, they’d never updated their status in adulthood. Each had the power to make better choices, specifically leaving the relationship if they were unhappy. Instead, they clung to old wounds and patterns, still yearning to get from the other what they missed out on in childhood. A healthy stance would be to want freedom and independence, joy and a loving relationship. This can only happen when one insists on being a victor, not a victim.