Use, Don’t Lose, Your Temper 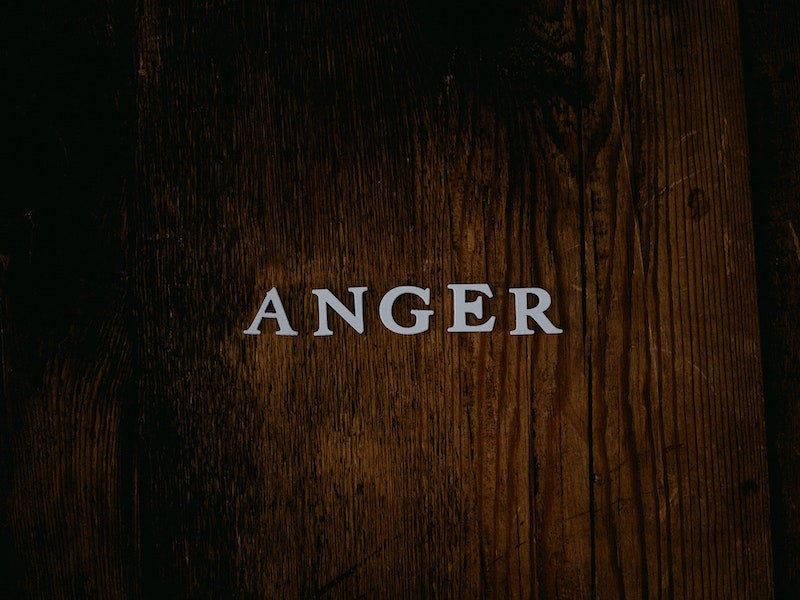 A client once said to me, “I hate losing my temper” which led to discussing exactly what she meant by the comment and what feelings and fears were behind it. To lose your temper means “failing to maintain composure.” Is that always a bad thing? Do we necessarily want to remain calm and self-possessed in all situations? I think not.

There’s a difference between using your temper and losing it. For example, one of my former clients was married to a wonderful man whom she adored, except for his hoarding tendencies. For him, 10 packages of toilet paper were better than one and you never know when you’re going to run out of socks, so why not buy a set of three rather than a single pair. Worst of all, my client’s husband stored all the extras of everything he bought in his home office.

One day, when he was out, she was asked over the phone for some credit card information he kept filed (she said she used the term “filed” loosely) in his office. She couldn’t find it, which meant they had to pay a late fee on a bill, and she was furious, as she’d begged him for years to clean out his space. She raised her voice and threw in some expletives which got his attention, as she usually tried to remain calm and explain the importance of neatening up his office. Raising her voice got his attention. He finally understood how upset she was and put a plan in place to clean out and clean up.

If we feel abused or neglected, don’t we have a right to be angry which is what having a temper means? What message do we send if we don’t seem angry (which is often how we express upset or distress)? Perhaps that what we’re saying isn’t that important. Anger is a universal emotion, and we want to use it in a way that serves us.

Traditionally, white males have been allowed to have a temper (a la “boys will be boys”), whereas women and minorities have been socialized to keep their anger under wraps, facing censure when they show it. Moreover, how you were brought up shaped what you think about feeling or being angry. Did your parents always or never fight in front of you? Did one parent generally swallow their feelings and acquiesce to the other? Was anger explosive, leading to shouting matches or even physical violence?

The idea is to use your anger or temper in a calculated, controlled way to get results. Flying off the handle usually doesn’t work. It’s great to start with calm, cool and collected, but, if that doesn’t cut it, it can be effective to ratchet up the emotion, say to annoyed or irritated. Consider your beliefs about anger and how you might become more comfortable with it and use, rather than lose, it to take better care of yourself.