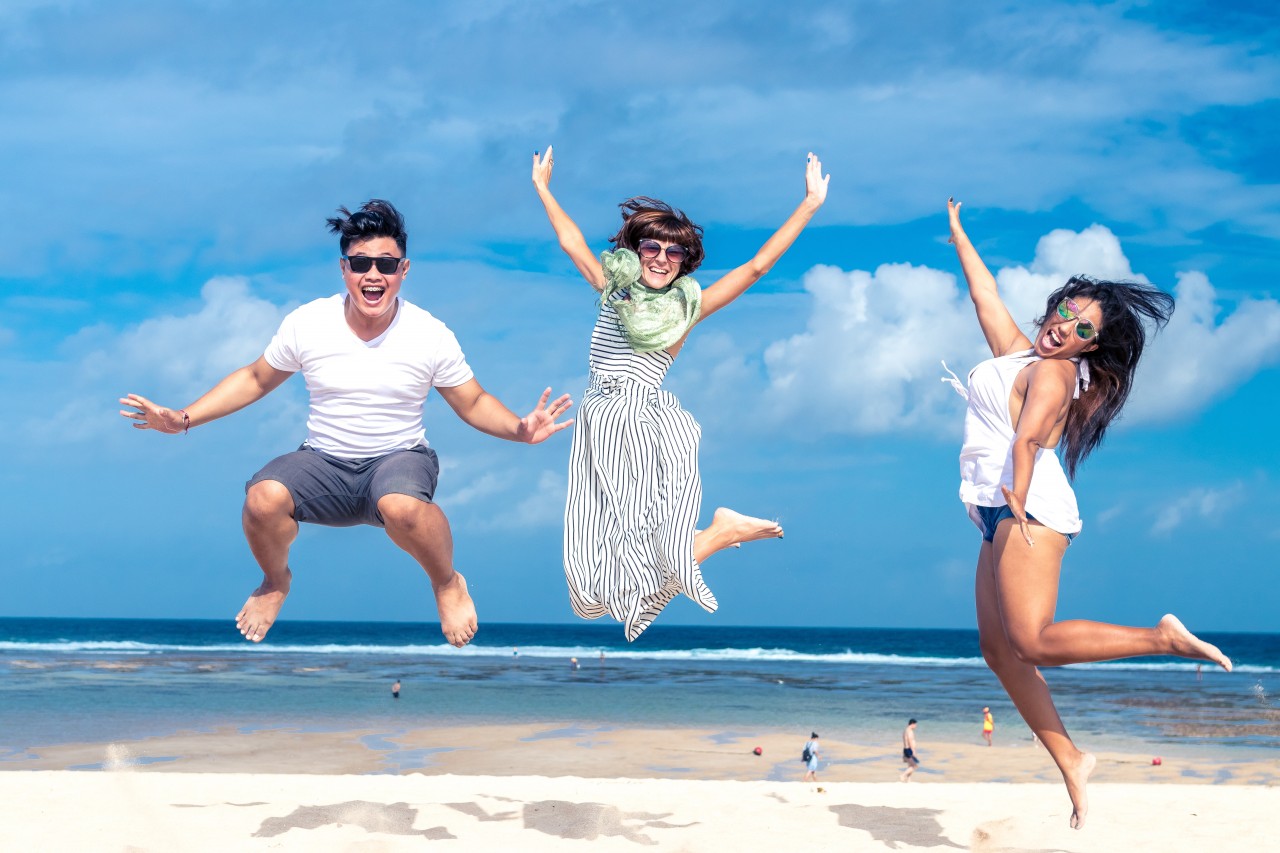 One of areas in which I get the most push back from clients is when I talk about body positivity. The idea of loving a large body which everyone in the world seems to hate is just too much to take in for many higher weight clients. It’s also difficult for people who would like to stop dieting and eat more “normally,” because of their terror of gaining weight and becoming like the people, fat, that is, that they’ve learned to hate.

If you’re in either group, Sonalee Rashatward, social worker and activist, has a message for you about substituting the quest for body love and acceptance with body neutrality. (“What We Can All Learn From the Fat Sex Therapist” by Alexandra Jones, https://www.phillymag.com/be-well-philly/2019/09/18/fat-sex-therapist/, Philadelphia, 9/18/19, accessed 9/20/19). While fighting fat phobia and weight stigma and many other prejudices, she makes the point that: “. . . those struggling to exist in a fatphobic world are increasingly pressured by messaging from another angle: body positivity, which encourages all people to feel good about their bodies (many argue that body positivity is simply a watered-down version of fat acceptance that contributes to fat erasure).” She objects to the pressure from both sides: to love or hate your body.

“Body positivity and the wellness industry in general are not fields that I associate with,” Rashatwar says. “I don’t think of myself as body positive. I’m much more radical than that. I’m not here for self love.” She explains that it’s fine if we do love ourselves, but that “. . . processing a lifetime of trauma from fatphobia into positive feelings about the body isn’t like flicking a switch—it’s a tall order and one that involves a lot of emotional labor on the part of the person. For many anti-diet practitioners and their patients, achieving what’s called body neutrality is the goal.”

I admit that I’ve been following the positivity path with my clients who are unhappy with their body size. Rashatwar has a more radical view: “It’s a state of “body ambivalence,” she says, “that allows us to free up ‘all of this brain space taken up by food, monitoring what we look like walking by a window in Center City, counting calories’ to focus on other things. Can we just not have to feel tormented by the constant manipulation and self scrutiny that we feel pressured by under fatphobia?”

Food for thought: How about if we simply feel neutral about our bodies, take care of them well, value them for what they can do, but not feel an overwhelming need to lavish affection on them. Rashatwar suggests that by toning down our body focus, we free up energy to expend on other important areas of our lives that will make us happier.

Tweet
Bouncing Between Dwelling and Denial
What Kind of Overeater Are You?