To Take or Not Take Things Personally 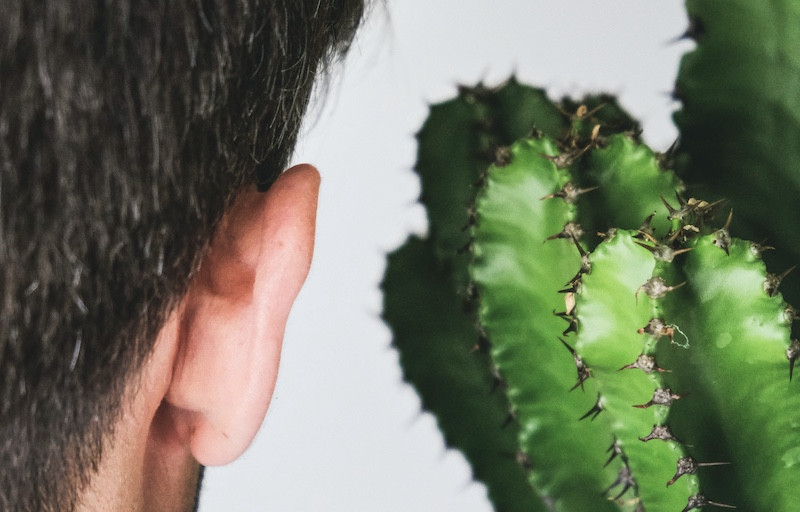 We’ve all experienced the ouch of “taking things personally,” but what does the term mean? I saw a movie decades ago where someone told someone else, “Well, don’t take it personally” and she responded, “I’m a person, so how can I not take it personally?” The fact is that we can avoid doing so and will benefit from ditching this reaction.

Taking things personally means being offended or upset by what someone says or does. However, we have a choice to not be offended or upset. We can avoid it by thickening our skin and giving a different meaning to what others say or do. As I’ve said a million times, just because someone says something to or about us—even if our name is attached—it’s about the speaker, the message sender, not us, the receiver.

If someone tells me I’m a bad person because I drink alcohol and will burn in hell for it, I’m not offended because I don’t believe in heaven and hell and think the person scolding me is ignorant and has questionable critical thinking skills. If a person puts me down for being old, Jewish or female, I feel similarly: that there’s something very wrong with them. Part of that something is that they’re highly judgmental, an unhealthy trait.

We can shift from being offended or upset to being detached by doing the following:

Practice these strategies for not taking things personally and you’ll feel better about you.