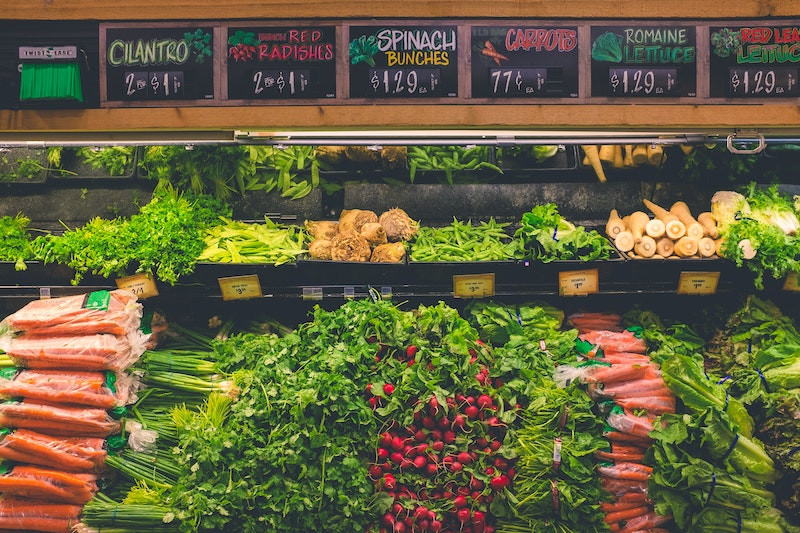 If you’re a regular reader of my blogs, you know I don’t write about ways to lose weight because a scale focus is bound to sabotage learning to eat “normally.” However, a recent article, Our Food Is Killing Us, presents such compelling facts about how ultra-processed food makes us fatter, that I couldn’t not write about it. It also speaks to how food manufacturers intentionally load up these foods to make them super appealing and habituating and how their production is geared to put weight on anyone who eats them. For more information on processed foods see my previous blogs about its dangers.

Here's how ultra-processed makes us fatter. Fructose, the commonly sweetener in our foods used in high concentrations, “destroys or inactivates several key enzymes needed for the healthy function of mitochondria . . . which causes a backlog of unprocessed glucose to circulate in the bloodstream and store it as fat.” As more unprocessed glucose gets stored in the liver, it causes type-two diabetes and fatty liver disease.

In a US National Institutes of Health (NIH) study, half the subjects were given natural foods and the other half ultra-processed. Each group ate the same amount of calories, sugar and fat and could eat as much as they wanted. The study found that subjects given the processed foods “gained one pound per week on average and consumed in excess of 500 calories a day more than the group with the healthy diet. What’s more, when they later switched to a natural diet, they dropped the extra weight (ital mine).”

So, there you have it, how not eating or giving up ultra-processed foods can help you lose weight. It makes sense then, that those of you who are desperate to lose weight, would try to cut out these dangerous foods. Unfortunately, “These foods are made by deconstructing natural food into its chemical constituents, modifying them and recombining them into new forms that bear little resemblance to anything found in nature.” As if that description isn’t frightening enough, “Ultra-processed foods are often designed directly to target the vulnerabilities of the human brain—in particular, to exploit the way the brain processes pleasurable sensations.”

This is why when you start eating them it’s so difficult to stop. It’s not because you lack will-power or self-control, but because the food industry has gone out of its way to make you want more, with no regard to what these foods are doing to your mental or physical health. How about this: continue consuming everything else you usually eat, but stop eating ultra-processed food. Would that really be so terrible? What if it’s key to helping you lose weight? Would it be worth the sacrifice? You won’t know until you try.