To Complain or Not to Complain 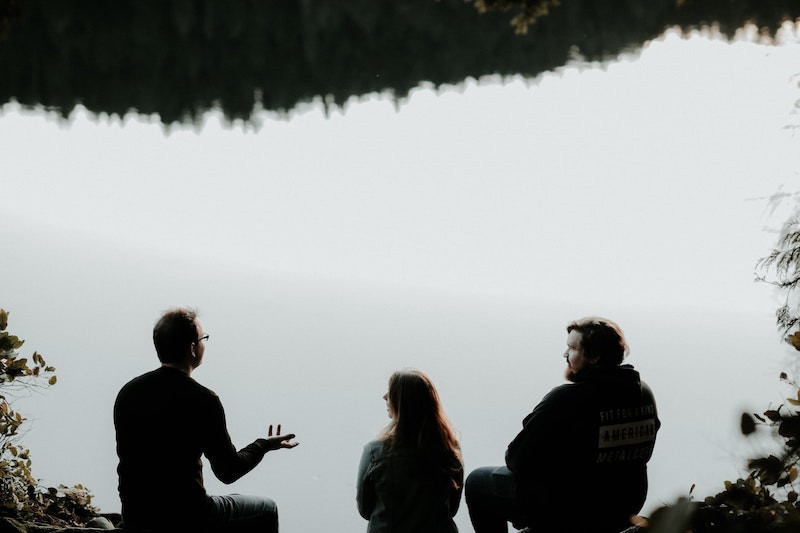 Some dysregulated eaters don’t complain enough. They focus their complaints on their weight, the unfairness of not being able to eat certain foods, their lack of “self-discipline,” and how long and difficult the road to “normal” eating is. It’s a shame, really, that they confine their complaining to such a thin slice of life. I’m thinking that if they complained more, they might eat less.

Coming from a mother who had no trouble finding things to grouse about and a father inclined toward stoicism, I saw how both the absence and presence of complaining could play out for better or worse. To complain, by the way, means “to say that you are annoyed, unhappy, or not satisfied about someone or something” (Oxford Advanced American Dictionary).

I’ve been thinking about complaining lately as pandemic-weary clients have been doing a slew of it in sessions (and I’ve been doing more than usual) and because of the protests our nation has recently experienced. I wonder: When is it justified to complain? When is there something wrong if a person has reason to complain but doesn’t? When is grousing rooted in pettiness and an infantile need for control and gratification and when is its avoidance a marker of cowardice or low self-esteem.

Like most behaviors, complaining is value neutral and sits on a continuum. On one end, complaining implies the following: I have needs, I want you to hear what I want, I’m not happy with what you’re doing or what’s going on, and I deserve better than what I’m getting. These are not your typical beliefs of dysregulated eaters who often put their needs last or haven’t the foggiest idea what their needs even are.

On the other end, are the folks with whom dysregulated eaters often surround themselves who seem to have never-ending needs: parents, children, friends, spouses, or partners. It’s as if dysregulated eaters have a unique attraction to people who make up for all the righteous complaining they could do but don’t.

Complaining isn’t and will never be an art. It is a way of connecting with and expressing yourself. You have a right to not be hurt by others and want your life to be the best version of itself it can be. This does not mean that things will always go your way. It does mean that you may need to offend some people to get what you want and avoid what you don’t. This is how the world works. Think about your attitude toward complaining and pay attention to doing so only when it’s necessary to care for yourself.

http://www.karenrkoenig.com/
https://www.facebook.com/normaleatingwithkarenrkoenig/
http://www.youtube.com/user/KarenRKoenig
http://twitter.com/KarenRKoenig
Tweet
A Crash Course on Avoiding Unwelcome People
Is It Hard Being the Mentally Healthy Person in Yo...