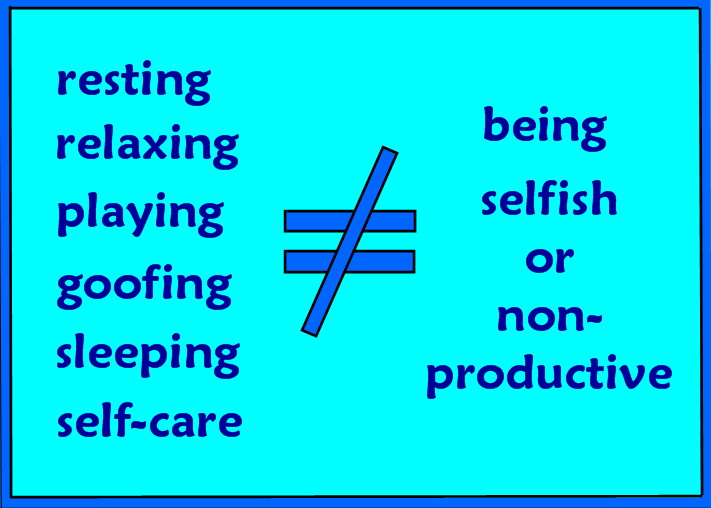 Image by Debbie Digioia
While listening to an NPR radio interview with Charles Duhigg, the New York Times reporter who researched the scientific and social history of habits for his book, The Power of Habit, a remark he made struck me as particularly pertinent to why dysregulated eaters have such a deuce of a time not using food as a reward. To change habits, he said that we must be able to reward ourselves with something other than the original behavior—food, drink, gambling, drugs or sex. The key word here is reward.
Many dysregulated eaters turn to food as a reward which creates problems on a few fronts. Food is nourishment and often pleasurable, but should not be used as a reward on a regular basis. This is how we get into trouble. If we think about food primarily as sustenance that happens to be tasty, then it won’t be our go to behavior when we need a reward. Another problem is that we don’t even bother to look to other rewards because food is so darned delicious. This creates the habit of food seeking when we wish to do something nice for ourselves. No wonder we get confused between nourishment and reward when we use the same substance for both.
We think of rewards as making us feel better. The problem is that eating without hunger has a serious downside, as opposed to rewards that have none or few. You become so dependent on eating as a prized activity, that you don’t even bother investigating other activities which might bring you pleasure. Moreover, as Duhigg points out, you can only view something as a reward if you allow yourself to enjoy it. A guilty reward may not feel like one at all. You may need to teach yourself to enjoy resting, sleeping, relaxing, doing nothing, goofing off, turning off your brain, and being mindless. But, dysregulated eaters so often feel guilty and ashamed when they do any of these things. Yes, they think of these activities as rewards, but they either don’t feel good enough about themselves to deserve them or believe they deserve them but feel guilty when they do them.
This is one of the major reasons why it’s so hard for many dysregulated eaters to find other rewards. They feel selfish or non-productive when they do them. They convince themselves that eating is not selfish and is something they have to do to avoid the uneasiness they experience when they reward themselves in other ways. Unless and until you make peace with the fact that you are human, just like the rest of us, and need to rest, sleep, play, and care for yourself as the rest of us do, you won’t seek and enjoy rewards other than food. By all means, reward yourself—with something that feels good and is good for you—and save food for when you need to nourish your body.
Best,
Karen
http://www.karenrkoenig.com/
https://www.facebook.com/normaleatingwithkarenrkoenig/
http://www.nicegirlsfinishfat.com/
http://www.youtube.com/user/KarenRKoenig
http://twitter.com/KarenRKoenig
APPetite on Facebook
Tweet
Having Faults Does Not Mean You’re Defective
Are You a Picky Eater?