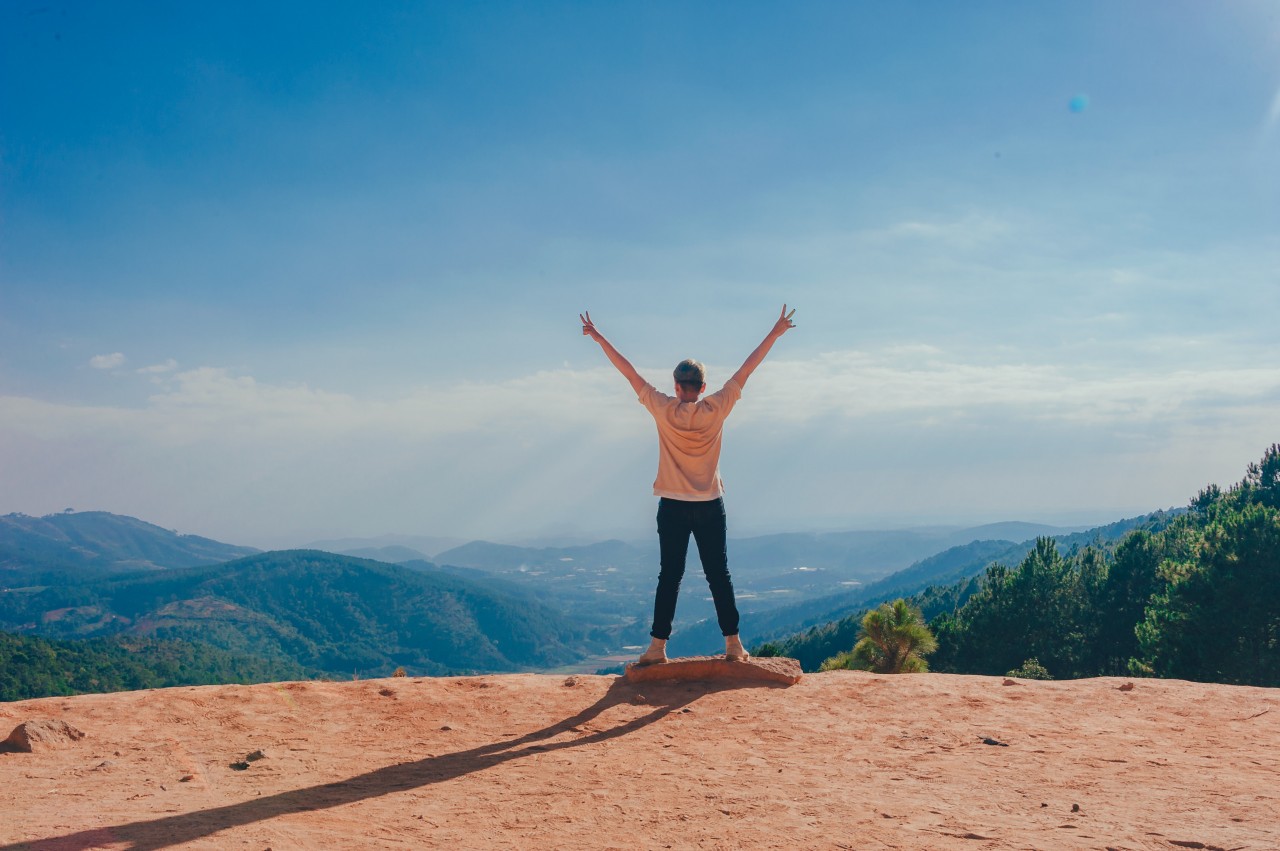 If you want to achieve, you’ve got to believe. I heard this line spoken by the initiator and director of a highly successful local Black theatre troupe during its 20th anniversary show. There so much truth in it. If you don’t believe, you will never achieve. Instead you’ll be surprised when good things happen to you or simply wait around for a stroke of good luck. People who are successful didn’t get that way by simply hoping good things would happen. The believed that they could do it—whatever it was—then went after it.

Sadly, many clients tell themselves and me that they can’t achieve their eating or other goals and this is exactly what plays out. I understand that they have fears and wish to avoid experiencing failure and disappointment and that their childhoods didn’t prepare them with the skills they need to be successful—patience, perseverance, curiosity (rather than judgment), frustration tolerance and the ability to delay gratification. What is needed is for them to learn and practice these skills which will put them on an even playing field with folks who learned them early on.

There is no valid reason that people can’t achieve their realistic goals other than their abysmal self-talk. Some clients tell themselves they can’t sustain “normal” eating. “I just can’t do it,” they insist. If I told myself that during the period when I was transforming from dysregulated to “normal” eating, I wouldn’t have succeeded either. Instead, I told myself that if other people could learn it, so could I. And I did, not because I have any special powers, but because I was determined and constantly encouraged myself.

Several of my clients are looking to make new friends though they made poor choices in the past due to low self-esteem and unconsciously seeking people out who treated them as poorly as their parents did. Many of their friendships are eerily similar to the relationships with unhealthy parents who were narcissistic, angry, and emotionally unavailable, or often shamed them. There’s nothing wrong with these clients. They’re bright, engaging, kind people and I like them a lot. There’s everything wrong in their believing there’s something unlovable about them and choosing people to prove it.

If you’re not willing to give up your ingrained thoughts and self-talk about what you can’t do, then you won’t get what you want in life. It’s as simple as that. Stop dwelling on your fears and enshrining them. I’m not asking you to do anything impossible or beyond your abilities. You can learn to choose healthy people that make good friends and how to keep friendships alive. You can learn skills for “normal” eating. As with the director of the theatre troupe I mentioned above, the place to start is by saying, “I can do this.”