Time to Learn How to Detach 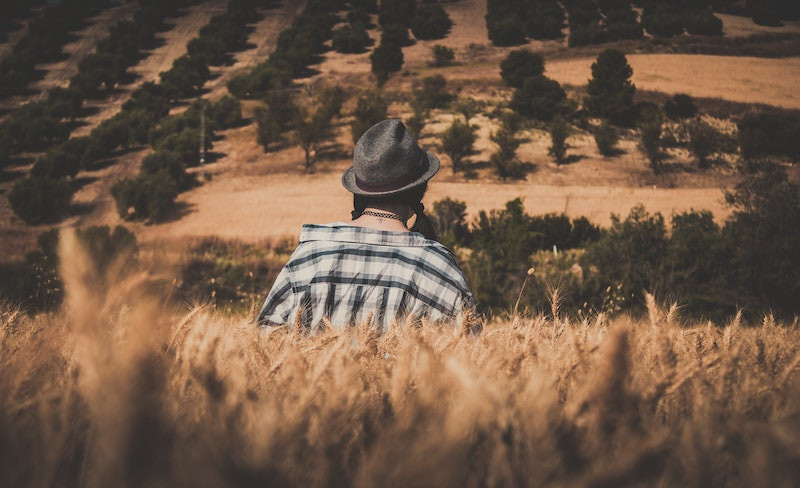 Most clients think of detaching from others as breaking off a relationship or not caring about another person, but neither represents true emotional detachment which is another sort of animal. When we detach, we may or may not still care about the person, spend time with or live near them, or continue contact.

Detachment is a mental/emotional state of indifference and emotional disconnection. Have you ever read a book or watched a film in which you were mildly engaged with a character but didn’t greatly care about what happened to them? When we detach, we feel as if we’re seeing someone from a distance. Detachment is a neutral space where you don’t feel personally connected to someone’s actions or let them disturb you.

Here's an example. My client Charles, 34, has a highly narcissistic father who expects complete allegiance and wants to control his life. Living within a few miles of each other, he expects Charles to be at his beck and call, which leaves my client so enraged that he refuses to take Dad’s calls, submits passively to his requests while seething inside, or feels hopelessly depressed and shackled to his father for life. Charles’s emotional state when thinking or talking about his father is always code red.

When talking about detachment, I help Charles understand that his father is unlikely to change and that need not affect him. He can set limits with his dad, accede to or refuse requests, maintain boundaries, and still occasionally feel fondness without great emotional intensity. He can do this by realizing that what his dad says is based on his own (dysfunctional) upbringing and not about Charles’s value in the least.

Detaching is like a mental shrug, a “whatever.” You recognize that something is happening but don’t greatly feel its effects. It simply doesn’t penetrate. One of my clients has learned to do a great job with detaching from an abusive husband while they await separation. She knows the games he plays, sees him as sad and depressed, and rarely takes his bait. He can’t hurt her because, though she still cares about what happens to him, she doesn’t feel much about what he says, even when he insists he still loves her or curses her out. Either way, for her, it’s just meaningless chatter.

Being detached doesn’t mean allowing someone to mistreat you. It’s about setting boundaries (“If you continue to yell, I will walk away”), but not feeling emotionally wounded or hurt. Detachment, like anything else, takes practice. Aim for consistency, not perfection, and when you lose detachment, simply set an intention to return right back to it. Detachment works wonders in maintaining relationships—and sanity.