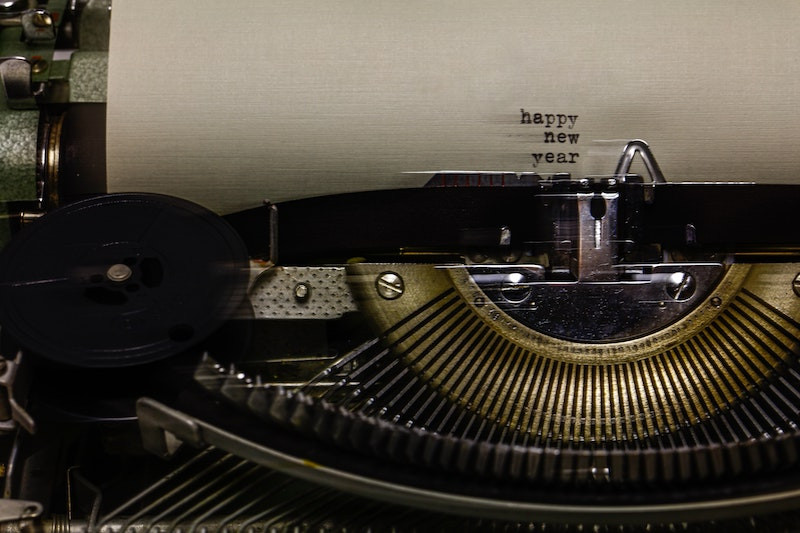 It’s ironic that some of my most stoic clients worry that they’re a whiner. Of course, it could be their fretting so much about being viewed as such that keeps them from being one. Concurrent with this self-containment, however, comes another trait, excessive apologizing. Putting these two traits together makes me think that someone doesn’t want to be perceived as having needs, a personality marker for dysregulated eaters.

Here’s an example. My client Evie was a “military brat” whose mother was a Major in the Army, and her father was principal of a local elementary school. Both were rules focused and neither suffered fools gladly. Evie says she never heard either of them complain and she was brought up to think it was “babyish and a sign of weakness” to do so. On the other hand, Evie worried constantly that she was doing something wrong (or at least not right). She apologized profusely whenever she thought she might be at fault for something she said or did (or didn’t say or do).

Sometime into our therapy, I told Evie I thought she’d be far more balanced if she could complain just a little more when things went wrong, especially when she felt mistreated, and simultaneously cut back on saying she was sorry. I told her that her apologizing flew in the face of the image she was trying to project by not “whining”—that is, it made her seem weak and insecure. I also explained my view of complaining as showing strength and demanding respect. If she complained more, she’d be letting people know she wasn’t happy about not getting what she thought she deserved.

Evie was surprised that she’d been projecting the exact image she didn’t want. She’d never associated stoicism and self-containment with weakness because in her family they had always been viewed as strength and invulnerability. She also thought that apologizing was showing respect to others but could now see that it also (when one goes overboard with it), gives the impression of lacking confidence and an excessive need to not hurt others which was true of her.

Over the years I’ve had many clients like Evie, so I thought it time that my New Year’s wish to you is to learn what she learned: There’s a time for complaining and one for saying you’re sorry. If apologizing is merely an old habit, now’s the time to tighten up and save your “sorries” only for when they’re absolutely necessary. If never complaining is your usual modus operandi, today’s the day to start venting and expressing your dissatisfaction as appropriately and effectively as you can. Both new behaviors will seem awkward at first, but soldier on until you feel more skilled at both and in balance.