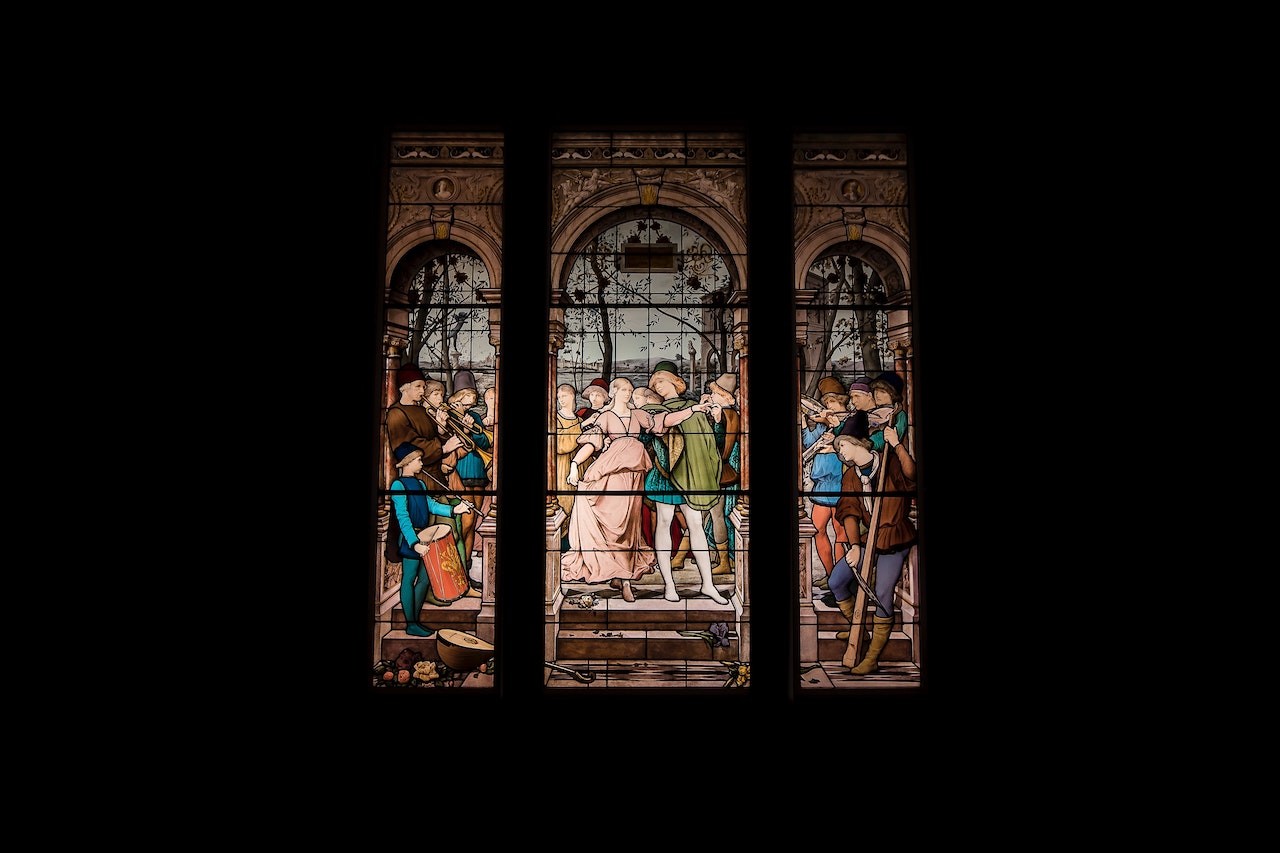 Once upon a time, the world didn’t hate fat or fat people and dieting wasn’t a $72 billion US industry. Take yourself to an art museum or thumb through an art book (not modern) and see for yourself. Or read Ken Mondschein’s article, “Fatness and Thinness in the Middle Ages.”

To be sure, fat has been associated with greed, gluttony, excess, and other negative traits. However, he says, there were times when fat was viewed more positively:

You may be saying, “So what. Who cares what people thought of fat hundreds of years ago? I live in the world today. I have to cope with all the fat hatred that’s going on in the present.” This is true, and one way of coping is to recognize, sometimes through gazing back through history, that views of our bodies change. Just compare the physiques of Jayne Mansfield, Marilyn Monroe or Sophia Loren to Twiggy or the waif pop stars of today. We happen to live, as I’ve often said, in the most thin-obsessed, fat-phobic period in the history of the world.” You have to live and cope with now, yes, but you don’t need to buy into it’s fallacies that fat is bad and always has been.