The Problem with Wishful Thinking 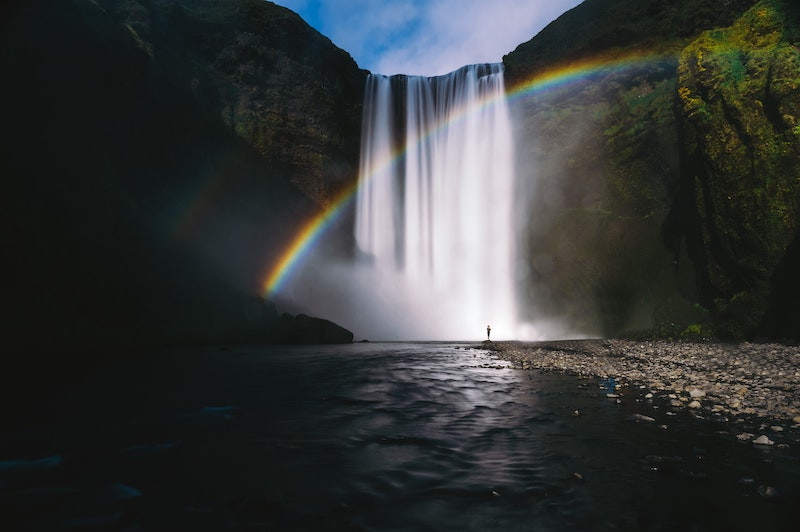 Here’s one more reason to become strong and rational of mind: “When we indulge in wishful thinking, we make ourselves vulnerable to exploitation” (Conscience: The Origins of Moral Intuition by Patricia S. Churchland, p. 181).

By wishful thinking, I don’t mean enjoying a fleeting yearning during a nor’easter to live in the Bahamas or fantasizing about having a fling with George Clooney or Beyoncé. There’s little psychic energy invested in either example because you aren’t planning on moving any time soon and recognize that celebrities are a bit out of your league.

I’m talking about persisting in obsessing about something being one way when every fiber of your being (and everyone you know) is insisting that it’s the other way. Wishful thinking can hijack reason and lead you to believe that somehow, some way, you can live in the alternate universe of your making. It has no substance, no factual backing; there’s no there there, as the saying goes.

Here are two examples. You’re out with your best friend and bump into your ex-wife in the supermarket, so you stop and talk for a while. She seems happy with her new husband and asks several questions about your life with genuine interest. Because you’re going through a bit of a rocky patch with your current beau, driving home with your friend, you find yourself talking about your ex and how friendly she was. The more you think about her, the more you’re sure that she still has some interest in you and the stronger the flame in your heart burns for her until you’re certain you can get her back. Your friend sees nothing in your ex’s friendliness and warns you against misreading it. But you brush him off because you’re off and running on fantasy island.

Or you’ve been dieting on and off since you’re a teenager and have only put on more weight over the last four decades. Every time a new diet comes around, you’re ready to jump on the bandwagon. Several of your friends have given up dieting and are learning to eat intuitively. They seem happier with their relationship with food but haven’t lost a pound. You read about a new, “doctor approved” diet that offers fast weight-loss, so you fork over a chunk of change for the doc’s new book and get your hopes up.

People who tend toward wishful thinking make themselves vulnerable to disappointment and pain. They don’t use the rational mental armor that humans employ to prevent exploitation but are sitting ducks just waiting to be take advantage of. This doesn’t need to be you. Wishing and wondering are both useful mechanisms to jumpstart change, but not when they link up together in wishful thinking.