The (Paradoxical) Attraction to People Who Are Controlling 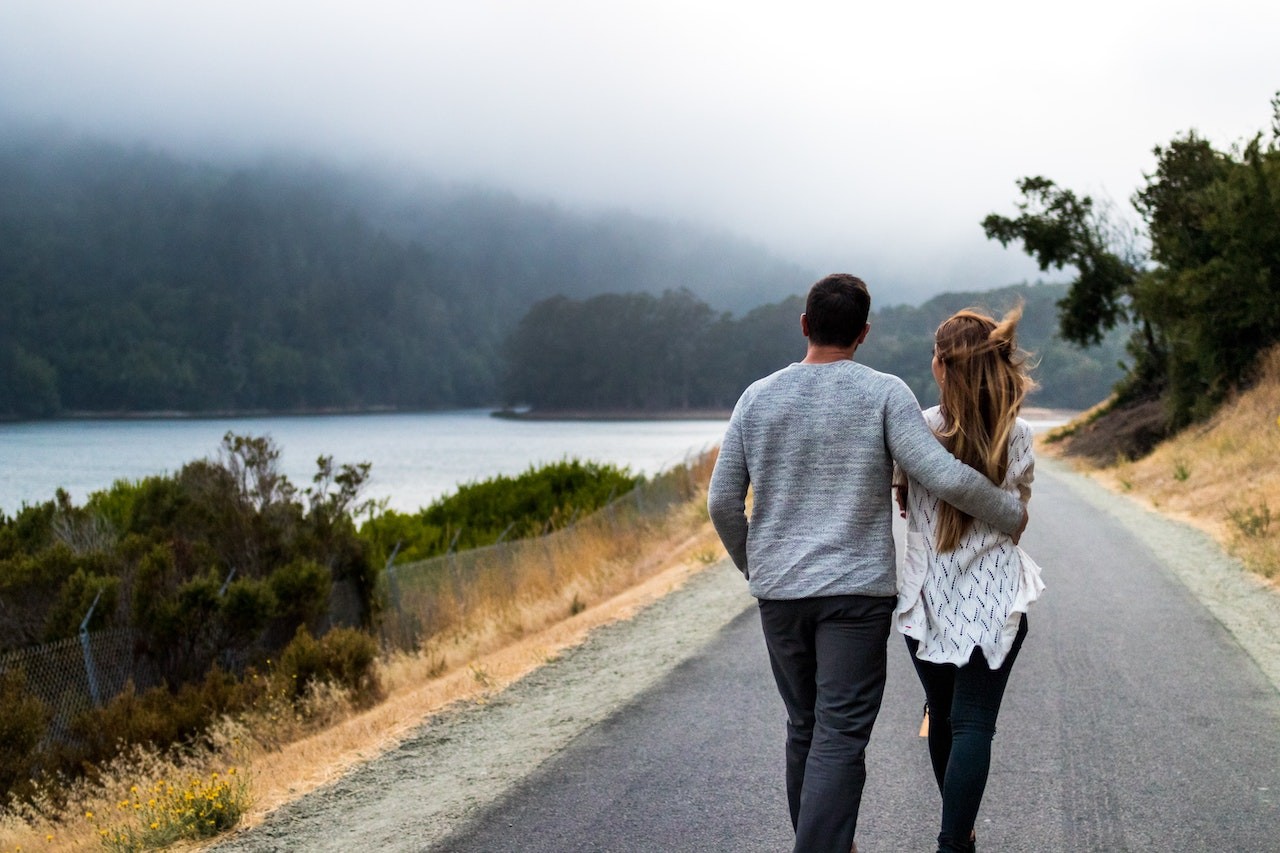 Ever wonder why you or people you know choose controlling, demanding, full of themselves bullies, particularly for mates? The answer is more complicated and paradoxical than you might think.

The people who make these choices generally grew up with a parent or parents who dominated their lives. The parent had to always be in charge, brooked no arguments, was critical, and dominated the relationship. One might think that children who endured this behavior would have had enough of it growing up and be turned off and shy away from controlling intimates in adulthood. Instead, they often seem drawn to them. This attraction goes beyond the behavior simply being familiar or clients disbelieving they deserve better, beyond being used to people treating them poorly and expecting this will always happen because there’s something defective about them.

Another reason is that being cared for by domineering people, particularly coupling up with them, makes some people feel safe. Clients report that being raised by controlling, critical parents made them believe that the world was a very unsafe place, one they couldn’t trust themselves to succeed in. They accepted that the reason they made so many wrong decisions was that they weren’t wise or capable enough and, therefore, needed someone smarter and more experienced than they were to survive in the big, bad world. So they chose bossy intimates who exuded power and bossed them around which made them feel protected and taken care of.

This response has a warped logic to it. The more the pattern is reinforced, the more these clients believe it’s a necessity for their security and well-being to be with domineering types. However, choosing to be controlled by others is a very unhealthy dynamic which continues to undermine their mental health and sense of efficacy.

Here’s how to get out of this pattern. Practice trusting yourself by recognizing that no matter how poor your decisions are, if you’re an adult, no one deserves to intimidate, undermine, overrule or shame you for them. Learn to attune to your desires, take action, and evaluate how things worked out. Find people who genuinely, deeply care about your best interests and who support your feelings and actions. And don’t assume that negative consequences for your decisions mean that you’re not qualified to make them. You are. Everyone makes mistakes and has failures. If you’re involved in a relationship with someone who’s controlling and domineering, it’s time to start making the world safe for yourself and stop depending on them to do it for you.