The Paradox of Your Discomfort 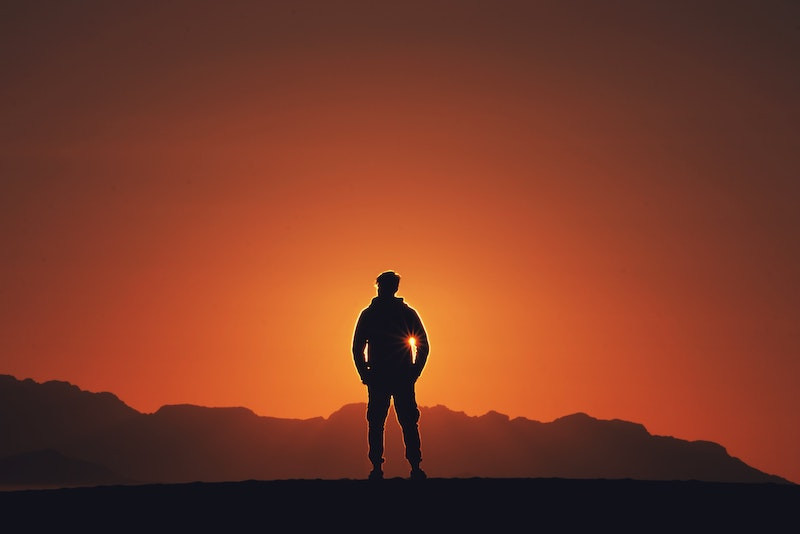 I was talking with a client about how she manages emotional discomfort and realized a strange paradox which is not only applicable to her, but which crops up a good deal in my practice: While people shy away from emotional distress because they deem it too uncomfortable to bear, they also go out of their way to upset themselves in mega ways.

Here's are some examples.

So, do you see what I mean here about the paradox. These clients say that they can’t tolerate or handle emotional distress and therefore avoid uncomfortable feelings, while also causing themselves oodles more of it rather intentionally. Consider whether this is true about you. Do you tell yourself you’re so upset you need to eat to calm down (that is, to avoid emotional discomfort), then spend the rest of the day bashing yourself for doing so and actually generating emotional discomfort? The truth is there are certain kinds of distress that you’re so used to having that you can tolerate it—guilt, shame, etc. But this is the wrong kind of internal discomfort for progress. Think about this odd contradiction and start practicing tolerating constructive emotional distress and letting go of the destructive kind.

http://www.karenrkoenig.com/
https://www.facebook.com/normaleatingwithkarenrkoenig/
http://www.youtube.com/user/KarenRKoenig
http://twitter.com/KarenRKoenig
Tweet
Taking Political Action to Combat Helplessness
How Goals Can Be a Barrier to Bettering Your Healt...