The Limits of Your Powers 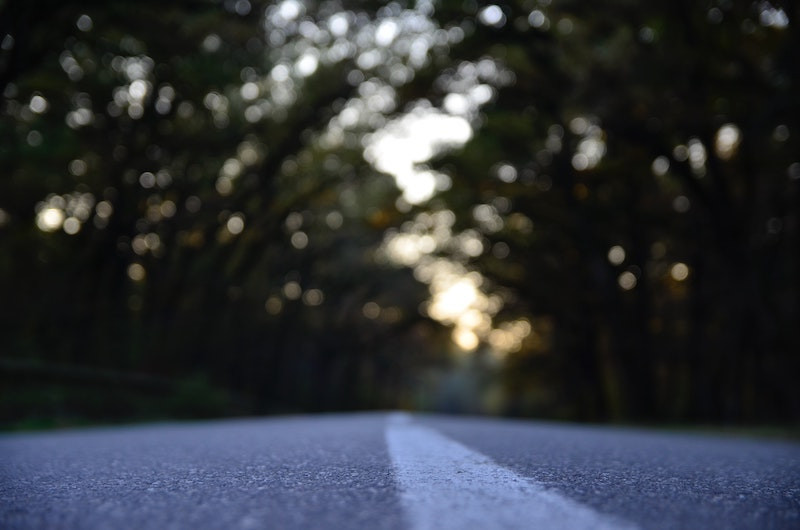 It’s time to accept that you have tremendous power to manage your behaviors, thoughts and feelings and very little to govern the lives of others. Unfortunately, too many people have this paradigm backward: they feel and act powerless and believe they’re responsible for others’ actions. Here are two examples, one clinical and one personal.

A client described how a neighbor had been harassing her for months when she was walking her dog. He seemed to pop up wherever she went, even when she changed her route to avoid him. A gentle soul, she only hinted that she didn’t want his company on her walks and didn’t want to date him. One session she came in all upset. “He got hit by a car,” she exclaimed, referring to her neighbor, “and died!” Then she went on to explain how it was all her fault because he was probably out trying to find her, had varied from his usual route, and wasn’t paying attention to traffic.

When I was a junior at Boston University, I had an argument with my parents one night on a visit home to New Jersey, begging them to let me stay up there over the summer.  My father was upset at my request, insisting I stay home, in part because he and my mother saw so little of me during the school year. The next morning, on his way to play golf, he died of a heart attack, his car rolling up on a lawn a few blocks away. I was sure his heart attack was my fault and it took me a long while in therapy to accept it wasn’t.

My client and I came to our thinking because growing up we were blamed for things that weren’t our fault by parents who didn’t always own their transgressions. When children are raised to think they have the power to improve their lot when they don’t, they come to wrongly believe they can make things happen that they can’t. My client had no power to stop her neighbor from being run over. Maybe he wasn’t paying attention or maybe he was and the car’s driver wasn’t. My father was a wonderful, loving man whom I adored, but I never heard him say he was wrong and he, with a heart condition, didn’t handle his anger well after our argument. None of that was my fault.

When we were children, we had scant power. The adults had it all. We told ourselves things were our fault to convince ourselves of our impact on others to better our lives. You may still do that even though you now have power over yourself and much of your life. My client could have been firmer with her neighbor, but she had no ability to stop him from being run over. No way could I have prevented my father’s fatal heart attack.

What things do you blame yourself for that weren’t your fault, in childhood and now? We’re not that powerful to control others but just powerful enough to control ourselves.