The Legacy of Trauma 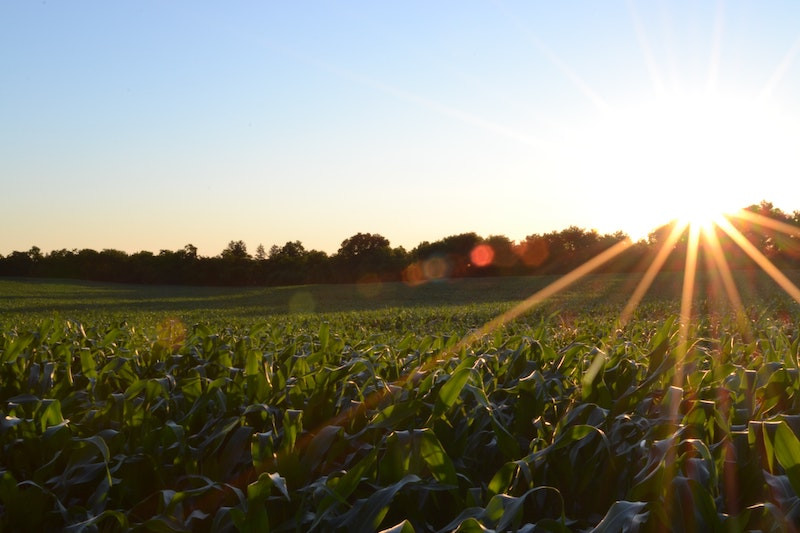 Many people think that if they didn’t suffer trauma in childhood or adulthood, they’re trauma free. But it’s interesting to note how many of these people suffer with anxiety, depression, chemical dependency, or are victims or perpetrators of abuse. How trauma becomes intergenerational through our cells and DNA is more complex than I’m able to do justice to (though I’m reading a book on the subject and will soon blog about it). For now, I want to talk about how intergenerational trauma affects people and may be one of the causes of their dysregulated eating. Here are two examples.

When Devon’s grandparents who were farmers came over from Ireland, they were dirt poor. With eight children, two of whom who died as toddlers, they could barely scrape together enough money to migrate to the U.S. when Devon’s dad was 11. All the children arrived here malnourished and were put to work doing whatever they could do.

Devon grew up with his dad saying how lucky he was to be able to support his wife and children as a carpenter. As the oldest child, Devon had a part-time job in high school and was tasked with taking care of his siblings. Although the family wasn’t poor, the children were raised to be careful with money, included eating all the food they were served. Without being told, Devon knew to clean his plate, or he’d be in trouble.

No surprise that Devon developed an eating disorder. His father’s trauma was not having had enough to eat growing up and shaped his attitude toward food. The idea of not having enough was always in the back of Devon’s mind. But he also often felt full cleaning his plate and never got a chance to figure out how much food was enough.

In another example, Fawn’s grandfather was an alcoholic and molested Fawn’s mother in her pre-teen years. Her mother never talked about the sexual abuse, which she’d told her mother about and her mother denied its truth. Fawn’s mother was already of higher weight when she married, and Fawn watched her grow ever larger. Food was the center of Mom’s life and Fawn was embarrassed by her. Fawn, on the other hand, began dieting in her teens and became bulimic in her twenties. When she had a daughter, she worried constantly that she might grow up to be fat.

In Devon’s case, his family’s trauma was openly talked about. In Fawn’s case, her mom’s sexual abuse was kept secret. In both instances, however, trauma cast a shadow over several generations and, in part, caused eating problems. Consider the secrets and stories you heard about your family and the traumas you know they suffered and see if you can make connections to your eating or weight concerns today.