The Empowerment of Attention 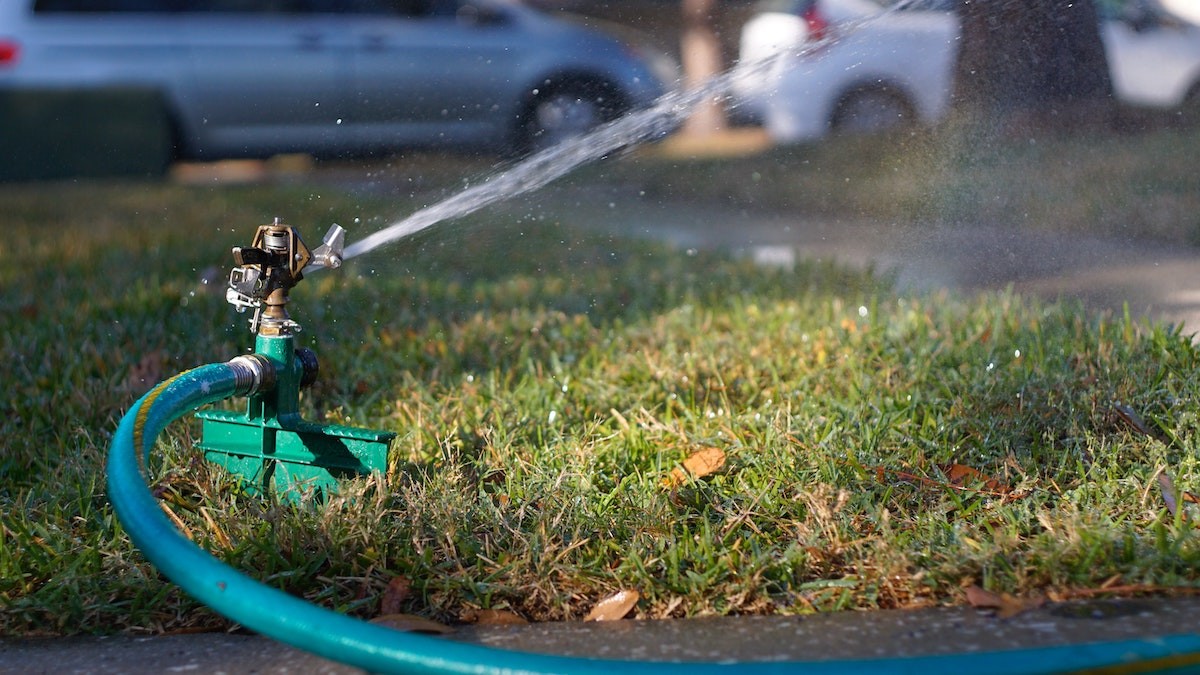 Want to know what the key to recovery is? After 30-plus years of treating people with eating disorders, I can tell you that it’s in large part paying attention to what you say to yourself and changing your thinking and self-talk. On a more basic level, we might call it changing your neuronal connections. Although it may not be as easy as flipping an on-off switch, it’s also not nearly as difficult as you might think.

This process is described by Daniel Siegel, MD, author of Aware: The Science and Practice of Presence—The Groundbreaking Meditation Practice (TarcherPerigee: NY, 8/18, p. 39): “Where attention goes, neural firing flows, and neural connections grow.” Another way of saying this is that the areas of your lawn which you water will sprout green, while the parts you don’t will go brown and die. Or consider this: If you had two hypothetical children and you paid a great deal of attention to one child and practically ignored the other, which one would thrive? So, agreed, attention is key to growth.

The example I use for neural growth is how MRIs of NYC cab drivers show large swaths of their brains involved in spatial relations. Then there’s me, having spent much time in NYC as a child, but having been told to keep my eyes on the back of my mother’s coat so as not to get lost. Consequently, I have a terrible sense of direction. But I’m sure that after three decades as a therapist, I can spot unhealthy family dynamics quicker than a NY cabbie can. Our brains expand in the directions in which we put attention.

Most of my clients want to talk endlessly about their problems and, when I try to deftly switch gears to solutions, they return to talking about what’s wrong. I’d wager that a large part of their brain’s real estate is devoted to problems while a small part is geared to strategies to eliminate them. If that is the case, how will they ever change if they can’t stick with brainstorming solutions long enough to find any.

Most of you think too much about your weight, such as disliking or hating your bodies. You overfocus on disparaging them, barely trying to love them as is. If you continue to do this, I guarantee you won’t grow healthier physically or mentally. You attend to what others think of you rather than work on developing greater capacity for what you think of yourself. Therefore, you continue to incline toward other approval rather than stand up straight and turn inward for guidance.

If you want to grow healthier, think consciously about health, not ill health, and success, not failure. Your job is to remain conscious and direct your thoughts rather than fall prey to them. Notice where you thoughts go and where you want neural activity to flow.