The Difference Between Manifest and Latent Problems 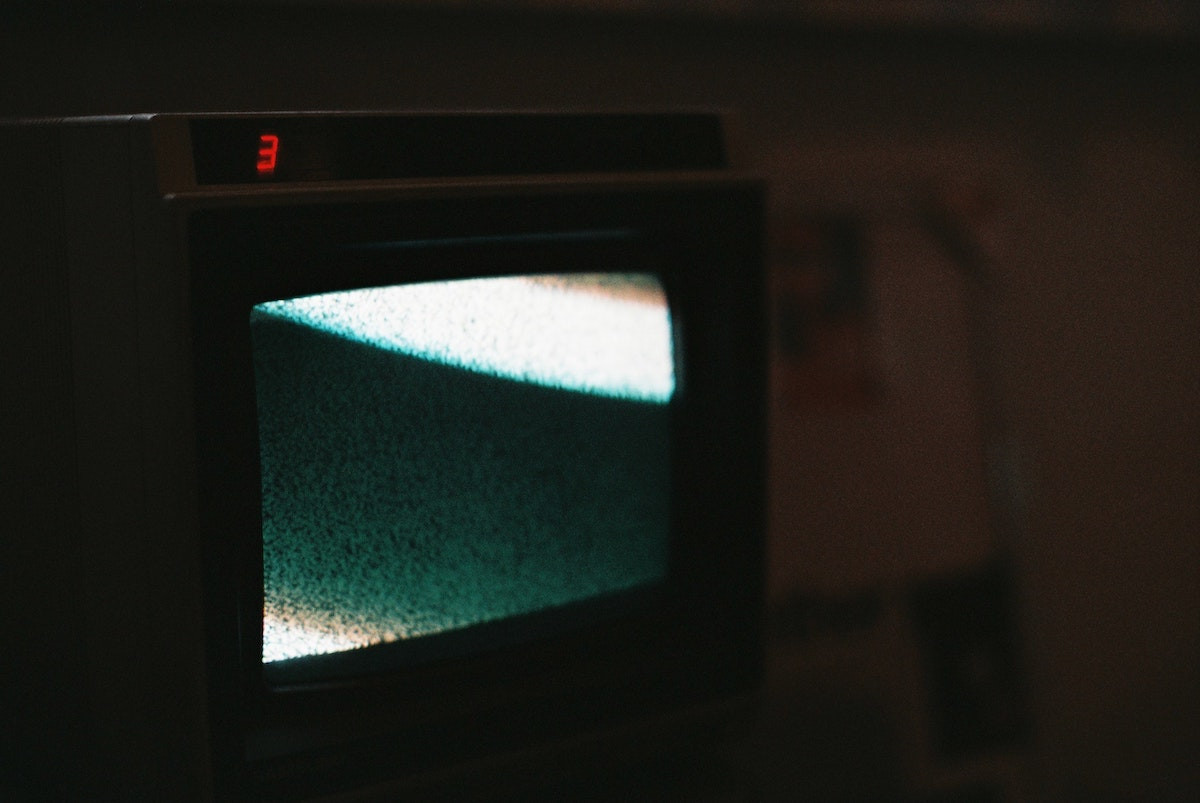 Problem-solving is hard enough when you know exactly what you’re looking to fix. It’s impossible when you’re trying to fix things that you’re not able to. For example, my husband and I were trying to figure out what was wrong with an old TV on which the picture kept flickering on and off. We failed at every way we tried to stabilize it. Then a friend suggested it might be our cable connection and Comcast came to the rescue.

This shows the difference between a manifest and a latent problem. Manifest problems are what’s visible to us and what seems evident. Latent ones are generally hidden and underlie what we think of as obvious. In this case, what we thought was the apparent problem—the TV—was, in fact, an incorrect diagnosis. The underlying problem was the cable connection. Who knew? The point is that no matter how much we fussed with the TV, it wasn’t going to clear up our flickering image problem.

Here's another example. Say your middle-aged brother needs home health aides because he’s laid up with two broken legs. No matter what agency you use, he has complaints about the staff—they don’t come when he calls them, are a bit rough when trying to move him, and are on their cell phones a lot when he “needs” them. It’s absolutely reasonable to see the aides as the manifest problem. But, if you look deeper, you might recognize that your brother has always been a complainer and has never been satisfied with anything anyone does for him.

This is the latent problem. No matter who you hire to care for your brother, he’ll find something wrong with them and make a fuss. This is a very different problem than finding the right match in a care-giver, a problem you’re not equipped to solve or fix. Maybe psychotherapy could help him and make him more tolerant, but maybe not.

Latent problems are often deep-seated, longstanding and ongoing, but keep cropping up in various ways. Being a practical person, you try to deal with what’s in front of your face, but the real problem is below the surface, unseen and possibly something you’ve never even considered. Your daughter refuses to go to school because she’s being bullied but never mentioned it to you. Your son refuses to go out to eat, not because he doesn’t want to spend time with the family, but because he has an eating disorder. Your friend isn’t isolating because she’s miffed at you but because she’s depressed.

Whenever there are ongoing, unsolved problems, seek solutions by looking for their cause. Get help if you need it. There’s never any shame in seeking support and it’s often the only way to get problems resolved for good.