The Difference Between Force and Power 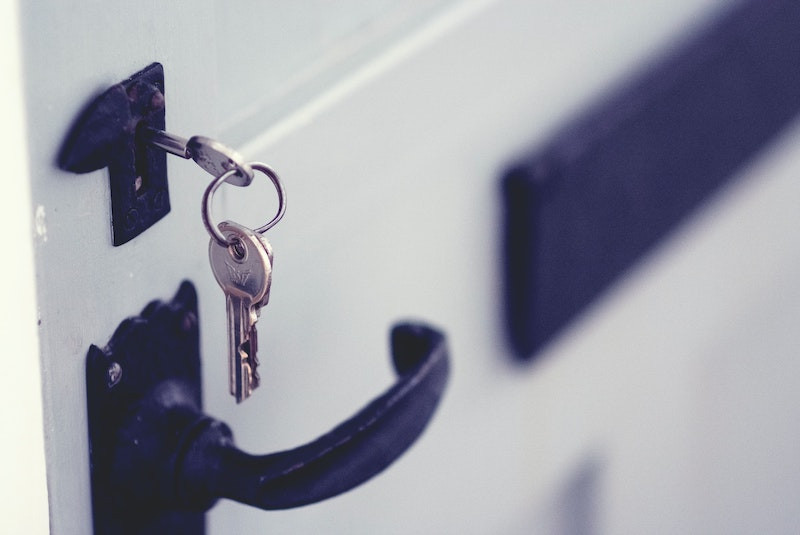 One of my favorite mystery writers, the Canadian author Louise Penny, brilliantly captures why some people fail and others succeed by differentiating between characters who merely exert force against and those who harness power from within. In A Great Reckoning, one character says of another, “He was more powerful than anyone she’d ever met because he wasn’t at the mercy of the elements.”

In order to avoid being at their mercy, one must have a firm moral core, a rooted center that is strong, resourceful and resilient. Power draws from deep within by formulating intention and sticking with it, strategizing about your best shot, and not self-indulgently reacting to people or situations, not falling for cheap tricks or grabbing onto quick fixes.

Then there’s force. I bet that each of you has tried to force something open (a bottle, a drawer, a key in a lock). Maybe you’ve been lucky and the use of force has worked. More likely (at least in my world), you found that force makes matters worse. The bottle cap wedges on more tightly, the drawer remains stuck, and the key breaks off in the lock. That’s what happens when we use force against something to pressure change.

Consider the ways you’ve used force around food or your body, how you put yourself at the mercy of these elements. Making yourself go to the gym when you’re sick with the flu, always saying no to certain foods because they’re high fat or sugar, aka “bad for you,” and starving yourself to depress your weight just a bit further. It’s like using a thousand hammers to shape your life. You only get hurt in the process.

Another way you exert force is against yourself by using words like “should” and “need to” rather than turn inward and harnessing the power of yearning for what is best for you. A client told me that she knows she’s bullying herself when she feels “the burden of pressure,” a wonderful phrase. When we force ourselves to do things (rather than accept or want to do them), there is a great burden of living up to an expectation we could fail to reach and equal fear about what happens if we don’t do what’s “needed.”

Often when we force others to do things or see things our way, it’s because we haven’t accessed our power to help them understand the value or importance of what we want.
We’ve taken the easy way out. And then they feel forced against their will and resent us for pressuring them and that always stands between us—and doesn’t change things a whit. Getting what we want isn’t the same as being true to our best selves. For more thoughts on this subject, read You Can’t Power Through Hard Times.