Teach Your Kids to Eat Better Than You Do 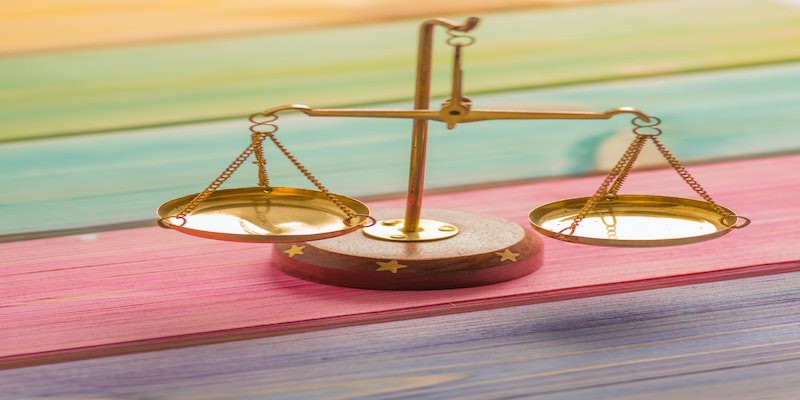 Over the years, I’ve watched clients with troubled childhoods intentionally parent their children the opposite of how they were raised, eating and otherwise. Sadly, this strategy doesn’t fare any better than mindlessly following the parental modeling they received.

Of course, there’s an obvious difference between blindly doing what your parents did to you and considering their approach and finding it lacking. The problem is that too many parents don’t make decisions rationally and, instead, do so in reaction to how they felt being raised a certain way. While retreating from a parental style may avoid one set of problems, going to the opposite extreme creates another.

Here's an example. One of my clients was forced to diet and eat the food her mother was into on her various fad diets. Her mother was very strict and, not surprisingly, my client developed an eating problem, including sneak eating and overeating due to feeling deprived and restricted. Vowing that her children would have freedom to choose what, when and how much they eat, she unfortunately, unintentionally, set them up to overeat because they lacked skills to stop eating when full or satisfied and because neither of their parents modeled this behavior.

Here’s another example. A friend grew up with little parental oversight. His family lived in the country and he and his brother were allowed to roam wherever they wanted to without a curfew. Sometimes they missed dinner and often stayed up so late at night that they fell asleep in school the next day. As a parent, my client went out of his way to closely supervise his children, believing he was showing love and caring. He became a helicopter parent and his spouse went along with him, producing children who felt overprotected, resented their parents and eventually broke free in rebellious ways.

So, if you don’t want to be like your parents and you don’t want to be unlike them, what’s the answer? It’s being child-centered and doing what is best for the child, not being all or nothing. The human brain doesn’t fully develop until after we’re 25. When young, children don’t have the brain power or ability to self-regulate that they need to make food or other choices completely on their own. Therefore, they need your help.

One must-do strategy is to model the kind of behavior you want from your kids. If you don’t, you’ll be giving them a mixed message on how to eat or behave and they won’t know what to do. Another strategy is to teach your kids the skills they need to self-regulate, particularly around appetite and what is too much and too little. Teach them to say yes and no in the right balance (not all yes or all no), and they’ll be good to go.