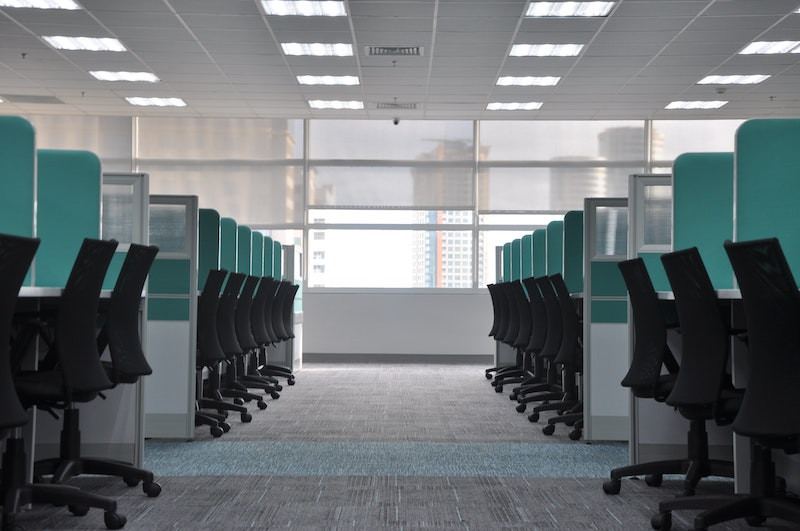 Many clients express and complain about their helplessness but do nothing about it. I was fortunate to have a life-changing experience in my twenties which made me realize that I had a lot more power than I thought I had and which forever politicized me and made me believe that, sometimes, we shall overcome.

You may know the song 9to5 by Dolly Parton or the 1980 comedy by the same name in which she starred with Jane Fonda and Lilly Tomlin. Well, before the movie and the song there was 9to5, Organization of Women Office Workers on which both were based. Back then I was working as a typist at the Massachusetts Teachers Association in Boston. I’d moved from New Jersey where I’d been a third-grade teacher and when I couldn’t find a teaching job in Boston, I took one as a typist in their typing pool.

I was shocked to be asked to fetch coffee for the male executives; more so when I went into the copy room to get some paper one day and the male executive leaning on the Xerox machine asked me to make him copies. When I heard about 9to5 organizing women office workers, I checked them out and signed up. As the second chairwoman (a co-chair position), I learned that you don’t need to struggle alone and feel helpless but can reach out to others and make real change. It was through 9to5 that I learned the power of banding together and fighting for my rights and the rights of others.

When I talk with clients about politics—which came up a lot these past four years—or about the bullies in their lives, I try to instill in them the recognition that they are not helpless. We get nowhere but more frustrated by ranting and complaining to each other. But by joining with others, there’s almost nothing we can’t do. Over my life time, I’ve stuffed envelopes, done data entry, knocked on doors, handed out flyers, marched, and made phone calls and all those things reduced my helplessness and empowered me.

Recently, I heard about a documentary made about 9to5. It's an inspiring story of how to make a difference to change your life and the world. I was overjoyed seeing it and realizing how our small movement took hold and spread nationwide, becoming the National Association of Working Women and starting Local 925 of Service Employees International Union. I owe 9to5 a debt of gratitude for having helped make me who I am.

If you want to see me back then, check out the film and go 23 minutes, 25 seconds in and you’ll see me standing on a soap box reading off a list of 9to5’s demands at a rally. You can’t miss me. I’m the one with the bright blue eye shadow.