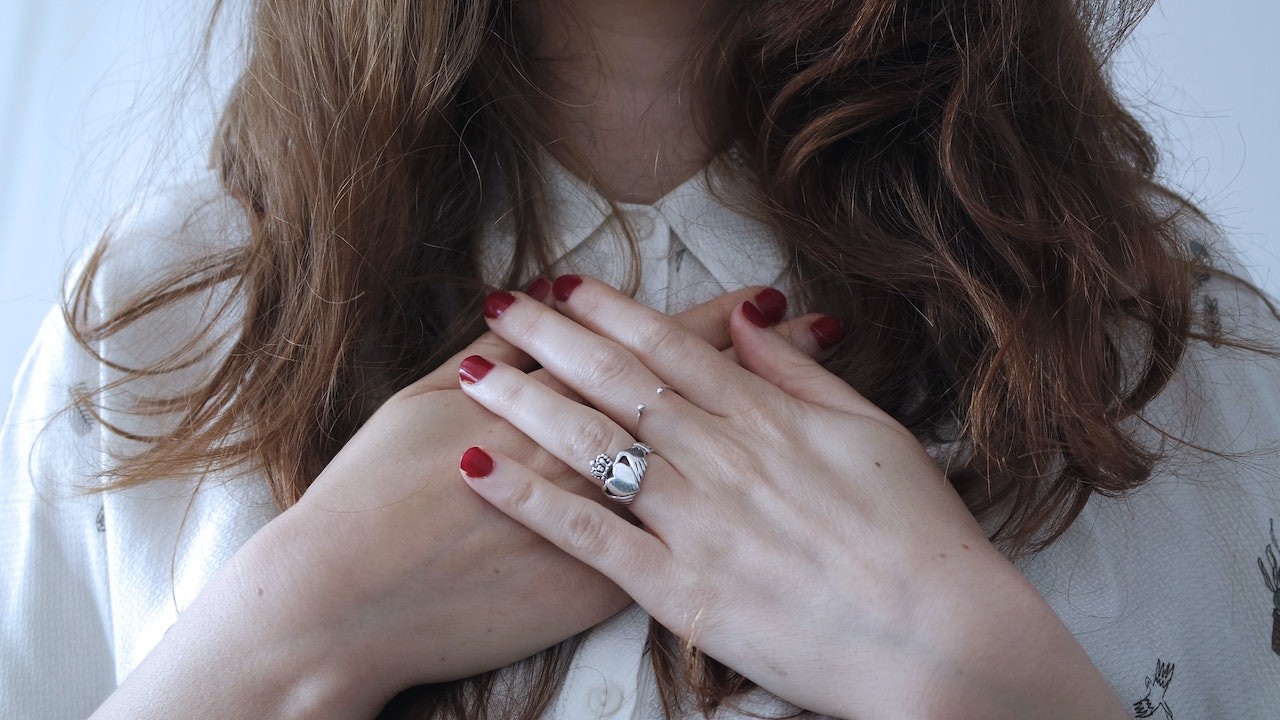 It’s theme time again in my practice. Suddenly the issue of clients turning themselves inside out for achievements and success to up their self-acceptance is cropping up everywhere. So, bulletin: striving and scrambling for success does not make you more lovable and failure does not make you less lovable.

It’s understandable that the two would get linked together so that people would think they’re one and the same. Understandable because of the success-oriented, achievement-dominated culture we live in. We worship those who are rich and renowned—whether they’re sports figures, business icons, or celebrities who are famous for just being famous. We don’t much care how they got there or what kind of people they were or are under all that glitters.

I have many clients, dysregulated eaters, who value themselves according to their success. No matter how much they’re doing, it’s not enough. If they’re head of one board, why not try to lead a second or third. If they’ve snagged one foundation grant, why not go for all of them. These are not clients who might fail and say, “What the heck. Nothing ventured, nothing gained.” Rather, they steep themselves in disappointment, agonize over why they didn’t get selected or elected, why they didn’t win.

What do you think is going on here? What place should success or achievement have in our lives? Should we use it as a testament of our self-worth and, if so, does that mean that self-worth is a variable and not a constant?

When clients are driven to succeed, it usually tells me that they need that success to feel okay about themselves. While they see this drive as a plus because it shows off their talents or competence, I see it in excess as a sad measure of their vulnerability, fierce need to be loved and valued, and terror of non-approval. Sometimes I secretly wish that they wouldn’t get the coveted job or position or win whatever competition they’re in. Then they could learn that they’re just fine as is, that we all have tiny holes in us from our failures and the times we’ve been tossed overboard or left behind, but that they don’t matter and mend themselves as we do other things in life.

I try to teach clients that there’s a big gulf between feeling disappointed and devastated. Feeling a bit chagrined or sad when you don’t succeed is natural. Feeling as if your entire self-worth is on the line if you fail is treading water in a dangerous sea. Glory in your successes and achievements, for certain, but remember that they will never define who you really are.