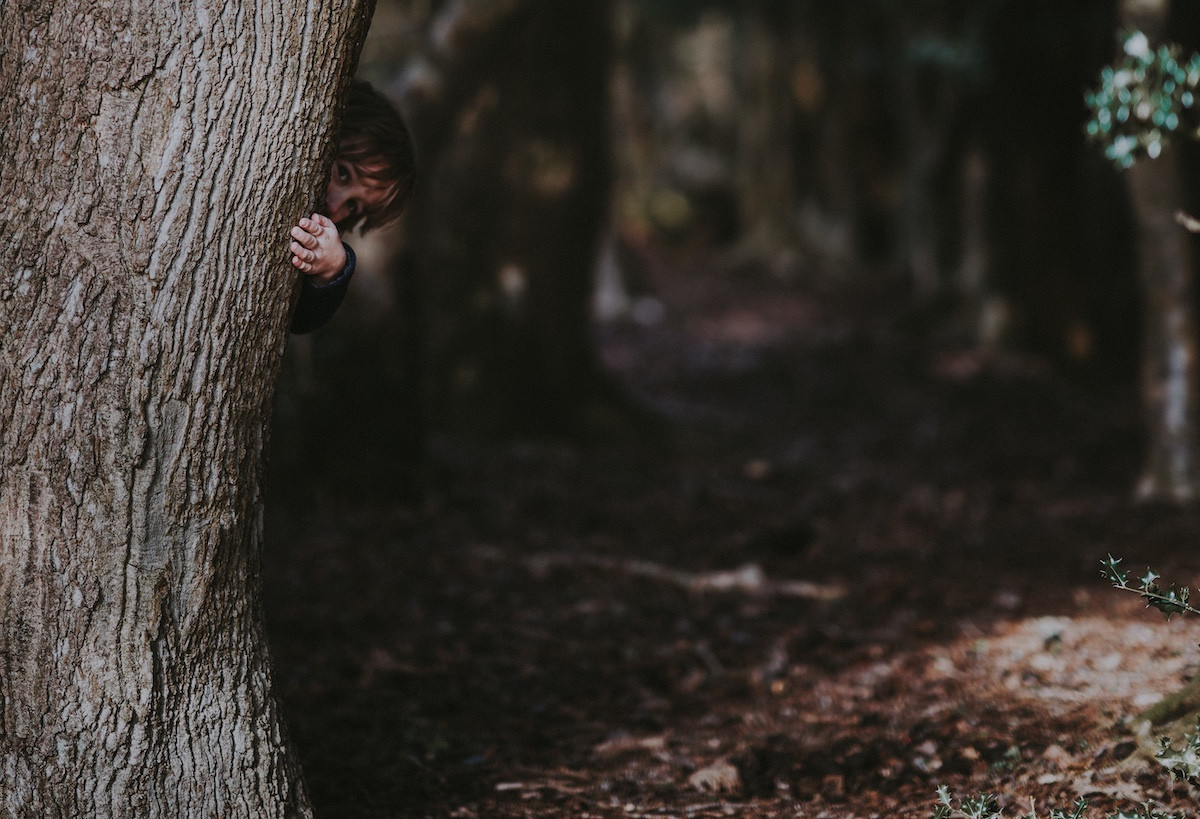 We’re all used to seeing successful people, mostly women, paired with low or average weights. This is what the media shows us, what society promotes as reality, and what we come to believe. But watching a documentary, Surge, on aspiring Democratic legislators, it dawned on me that some of these women were role models not only as females but as women who would be called “higher weight” in this culture and weren’t stuck sitting around telling themselves they couldn’t do this or that because of it.

Actually, I’d had this thought when I first learned of Stacey Abrams, former member of the Georgia House of Representatives and candidate for Governor of Georgia. The fact that we notice other people’s weights at all in this country—never mind judge them for it—both drives me crazy and saddens me. But then I considered what it took for her as a Black woman in the south to run for public office. I can tell you one thing: she wasn’t obsessed with what people would think looking at her. Instead, she was focused on her considerable strengths and talents and on a mission to change southern politics.

I felt this powerful focus again while watching “Surge.” Here were some seemingly ordinary women who did not fit the mold of skinny and successful and were throwing themselves into the political arena. Moreover, when I looked at their staff and supporters, they didn’t look American picture perfect either. Many were what we would call “higher weight.” My point is that these women were on a get-out-of-my-way mission to a more important calling than how people might perceive their size.

In order to be bi-partisan and inclusive talking about this issue, I found some other women who have succeeded in their fields all while being “higher weight. Some names you’ll know and some you won’t but, trust me, no timid women are these: Oprah, Angela Merkel, Toni Morrison, Barbara Jordan, Philomena Kwao, Precious Lee, Debbie Lesko, Christina Blacken and Chedva Kleinhadler, to name a few.

What do these women have that you don’t as they put themselves out there to get done what needs to be done? Has no one pointed out to them that society will shame and reject them or are they so focused on other, more crucial goals than their body size that they tune out shop-worn criticisms. These are the women that we must use as our role models, achievers who aren’t self-absorbed with what they look like and are more interested in what they can do for the world. There is weight stigma in our society for sure, but it’s time to stop using that as an excuse to hide yourself behind your own fear of being-fat shamed. Better to get out of your head and into the world.