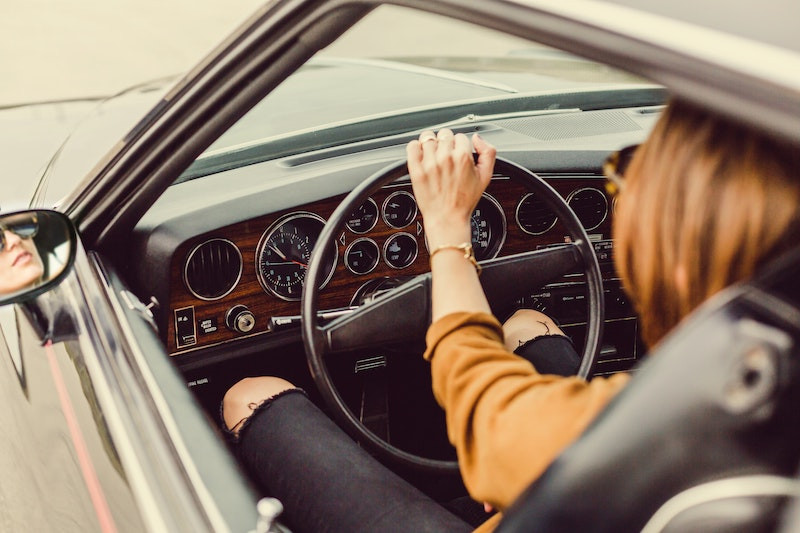 Back in the days when I was a world-class emotional eater, I was also highly reactive to my feelings. I was easily hurt, took things more personally, and wanted to lash out at others to defend myself. I still can be more reactive than I’d like to be (sigh), but I’ve learned to manage my feelings better and express them differently or even not at all.

The psychological term for what happens when we’re over-reactive is emotional flooding which happens when an emotion builds up and takes over your brain. You’ve all experienced flooding—when something happens and you’re infused with an emotion while the the rest of the world falls away. It’s as if you’re seized by the feeling which is why the reaction is also called being hijacked by your amygdala.

Here's an example. You’re in a rush and have been waiting several minutes for a parking space at the supermarket. Just as someone gets in their car and slowly starts to pull out, another driver comes from the opposite direction and slips into “your” space. Immediately you’re flooded with anger and think about getting out of your car and screaming at the other driver or, worse, waiting until they’ve parked their car and damaging it. At the moment, nothing seems more important than retaliation.

Or your daughter promised she’d be home from a date by midnight and it’s ten past one and there’s still no sign of her. You try to sleep but only toss and turn. Then at 1:20 you hear her key in the door. You’re relieved but wildly upset at the unfair worrying you feel she’s put you through and start screaming at her for being inconsiderate and tell her she’s grounded for a month. You simply can’t stop the words from gushing out of your mouth though you know you’re flying off the handle. You don’t even want to calm down.

A few calming strategies are in order in these situations—nothing startling new, just a few reminders of what works. None of them involve food.