Still Looking for What You Didn’t Get in Childhood? 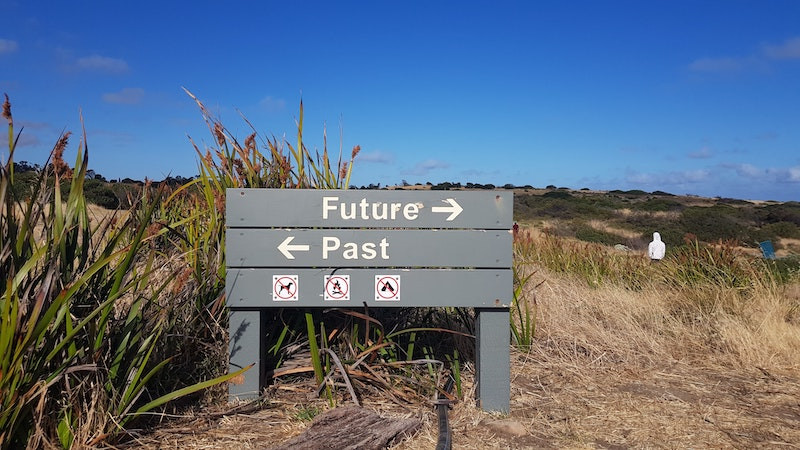 I had a middle-aged client decades ago in Boston who grew up smack in the middle of seven siblings. She never could get a word in edgewise and was trying to make up for lost time by talking nonstop as an adult. When she didn’t have the floor, she took it and when she did, she kept it. I understood her intense need to be heard and listened to, but her behavior only pushed others away, leaving her in the same boat as she was in childhood: no one wanted to listen to her, and this made her feel invisible.

Here's another example. I have a lovely client who can’t recall a time when she didn’t have suffocating, overwhelming anxiety. Her grandmother and aunts who also suffered from it because it ran rampant through her family, would tell her not to make a big deal of it and that she was fine. Here she was in a near constant state of agitation being told there was nothing wrong with her when she damned well knew there was. Because her relatives were in denial about their anxiety, they had to deny hers too.

Today, she sometimes pretends she’s okay but still is looking for validation that what she feels is awful and excessive. In therapy, she talks a lot about her underlying, pervasive anxiety and frequent panic attacks. Unfortunately, because she’s still wanting others to acknowledge her anxious internal state, it’s become a major focus of her life. So, even in therapy, she spends more time telling me about how anxious she is than working with me to figure out how to live a more angst-free life.

A third instance of the past hijacking the present is a friend who was higher weight her whole life. Her mother criticized her size and eating constantly, while all my friend wanted was for Mom to love her, fat and all. Fast forward to her adult life and my friend finally realized the reason she ate so much was to keep herself large, in the desperate hope that Mom might finally come to her senses and love her as is. Mom died with that never happening, and my friend (an eating disorders therapist, by the way) finally recognized all the time she’d wasted on wishing for something that could never be.

What did you yearn for in your childhood that you’re still struggling to get now: attention, love, praise, freedom, predictability, approval, dependence, independence, or feeling special? Think about what you do now to try to get others to give you what you missed out on—and remember, we all missed out on something. Recognize that it’s likely that what your parents or relatives couldn’t give you then, they most likely still can’t give you now. Give it up. Let it be. It’s sad that you didn’t get what you needed way back when, but sadder still that you’re so stuck in the past that you’re missing out on the present.