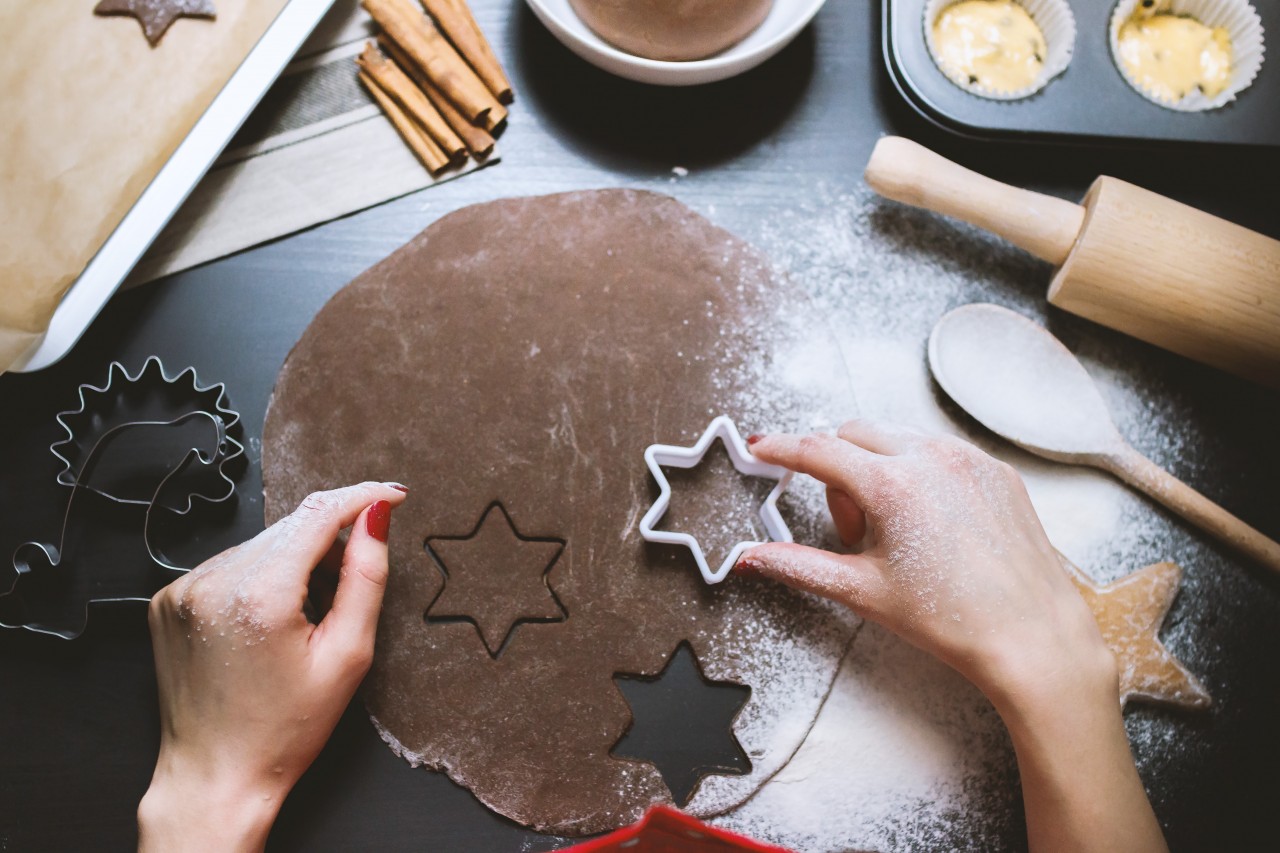 Self-deception is a funny thing in that most of us would swear we don’t engage in this behavior, which is a way of showing that we do. One theory about self-deception is that it’s an anomaly or glitch in the 200,000-year-old brains of Homo Sapiens. However, evolutionary psychiatrist Randolph M. Nesse (author of Good Reasons for Bad Feelings), maintains that lying to ourselves has a function in the survival of our species, that is, to move us along in our primary task of procreation.

As you know—if you’re honest with yourselves—the eating arena is rife with little lies. In Johare Window terms (Google it), this construct involves “what you don’t know you don’t know,” information that’s out of consciousness, aka your blind spot. Most of the time we’re unaware it exists because acknowledging it would hinder our need to feel okay. In the case of dysregulated eaters, that lack of consciousness usually involves foods made with the evolutionary laden winning ticket of sugar, salt, and fat.

Here are some fibs I hear often. You tell yourself that:

Your self-fibs may be identical to these, variations on a theme, or completely different. It’s crucial to learn how you deceive yourself around food because recognition of truth is the first step toward changing behavior. Remember, the truth will set you free!

Tweet
The Importance and Value of Treats
Purging After Eating