Self-care is Your Right 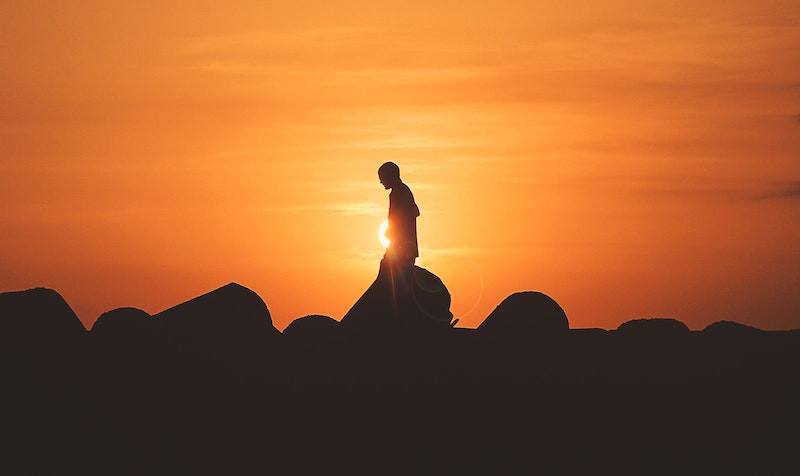 A client sent me this quote: “Self-care is not self-indulgence, it is self-preservation” by Audre Lorde, feminist and civil rights leader. It got me thinking about how self-care is a right and about how many people don’t know that. It’s not about being selfish or thinking only of yourself. It’s knowing that your primary job in this world is to care for yourself.

But, what about taking care of others, you might ask. Isn’t that a must? Aren’t we our brothers’ (and sisters’) keepers? Well, yes, it’s important to help and support others, but not at the expense of not taking care of ourselves.

How you think about self-care is rooted in your upbringing. I’ve had many clients who were treated poorly and others who were made to take care of others and punished when they tried to tend to their own needs. In either case, they were never taught that taking care of themselves was their right above all else.

Here are some examples. Clarice’s mother was a single parent with alcoholism and her father was out of the picture. She took care of her five younger siblings and was scolded and called selfish when she wanted to take time to do her homework or play with friends. Now, nearing 70, she is just learning that she has a right to do what she wants. Mostly, she’s at a loss of how to do that and asks me frequently if it’s okay to sit and read a book, refuse to make dinner for her husband after they’ve both gotten home tired from work, or go out to dinner with friends when her 17-year-old granddaughter, whom she’s raised, insists she stay home because she doesn’t want to be alone.

Another example is Charlie who had to drop out of high school to care for his mother who’d been in a terrible car accident, resulting in her being in a wheelchair. Although she was grateful to him, she also leaned on him to do things she could do herself because she was terrified of him growing up and leaving her alone due to abandonment issues from her own childhood. So, Charlie put his life on hold through early, then late adulthood until his mother died. At that point, like Clarice, he had no clue that he was entitled to follow his dreams and, moreover, had no idea what they were. He’d stopped having desires early on because he knew they’d never be fulfilled.

No matter what you’ve done or not done in your life, self-care is your right, whether it’s to say no or yes or to follow your dreams. You’re allowed to do things even if others are disappointed or angry at you. Doing for yourself may at first feel unfamiliar, but do it anyway, do it always, and soon it will seem as natural as can be.